The future of James Bond may be found with Apple or Amazon, as both have entered the race to buy the property’s rights, according to a new report. 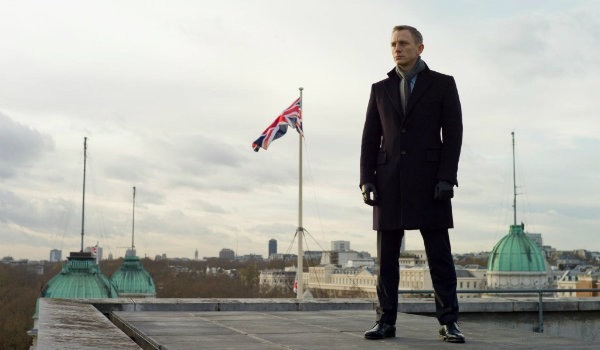 The Hollywood Reporter brings word on the ever-escalating bidding war for the theatrical distribution rights to the next James Bond film, the 25th in the long-running franchise, and has revealed that both Amazon and Apple are getting in on the action.

Warner Bros. still appears to be the favorite for Bond’s next home, but Sony, Universal and Fox all remain in contention as well, reads the report.

Sony had previously had a handle on Bond, but their deal with expired with Spectre‘s release in 2015. They had previously bought the distribution rights from MGM and Eon and played a pivotal role in revitalizing the franchise with Daniel Craig in the lead. However, since Spectre, 007 has been on the open market waiting to get picked up by another studio or brought back to Sony.

Apple was said to be investing $1 billion in original content initiatives next year, but the Bond franchise rights could be worth as much as $2 billion to $5 billion, according to the report. It could set up the creation of a broader cinematic universe behind the character, similar to those being established by Disney for Marvel’s superheroes and the Star Wars saga.

In terms of further leveraging the 007 name, Apple’s leadership structure suggests a cross-platform expansion. Apple’s push is said to be led by new hires Zack Van Amburg and Jamie Erlich, who recently left their posts as co-presidents of Sony Pictures Television. Should Apple land the rights, it seems likely that Bond will make his way to the small screen in one form or another.