Microsoft has acquired Semantic Machines, an AI startup from Berkeley, California, that will now help the Redmond company accelerate its natural-language AI efforts. 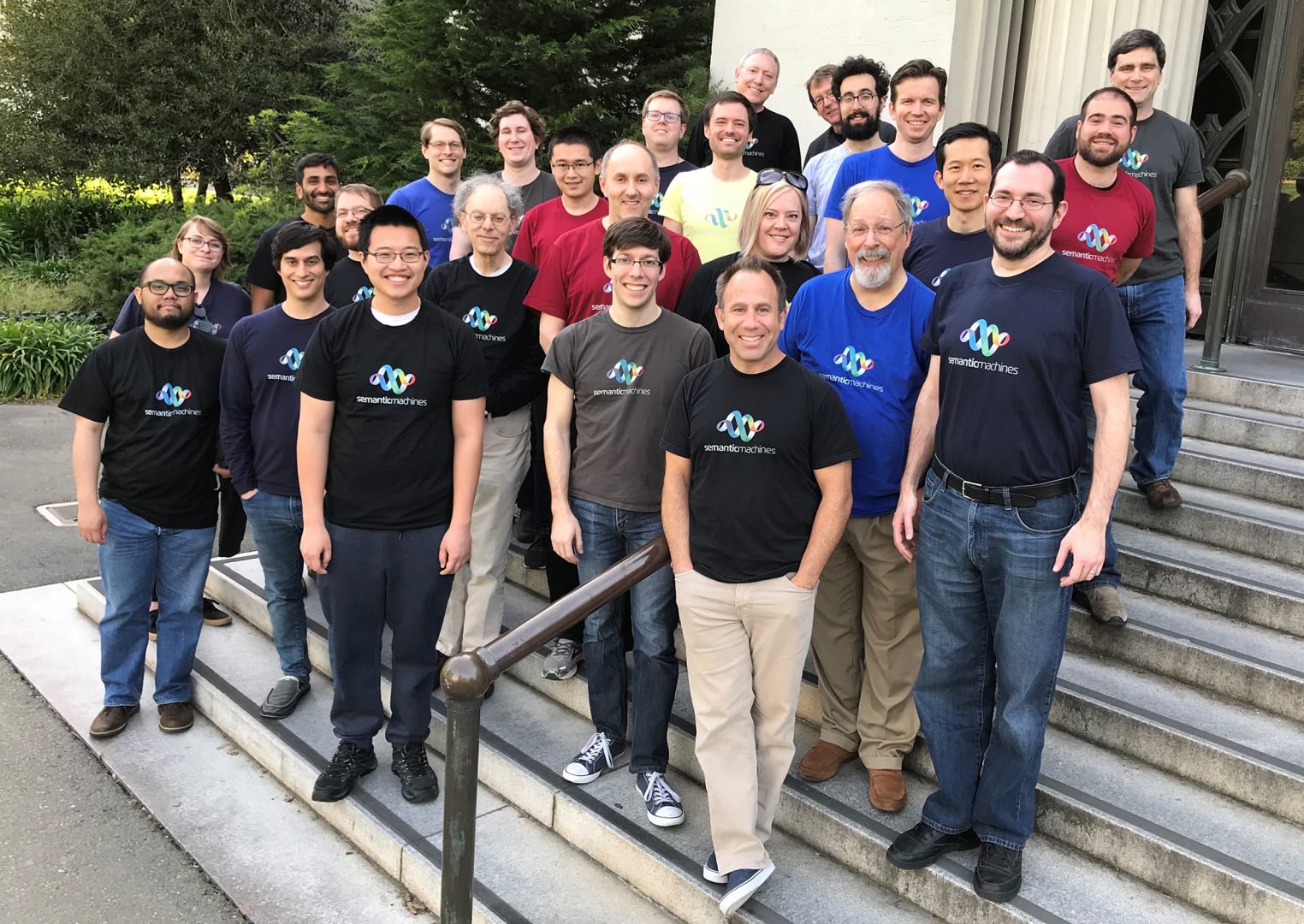 A new blog post from Microsoft didn’t disclose how much it paid for Semantic Machines, but said it would open a new AI research center in Semantic Machines’ hometown of Berkeley, California.

Semantic Machines describes itself as a company bent on creating conversational AI that enables machines “to communicate, collaborate, understand our goals, and accomplish tasks.” It could help Microsoft compete with conversational computing initiatives from Amazon’s Alexa, Apple’s Siri, Google’s Assistant, and Samsung’s Bixby.

“With the acquisition of Semantic Machines, we will establish a conversational AI center of excellence in Berkeley to push forward the boundaries of what is possible in language interfaces,” said David Ku, chief technology officer of Microsoft AI & Research. “Combining Semantic Machines’ technology with Microsoft’s own AI advances, we aim to deliver powerful, natural and more productive user experiences that will take conversational computing to a new level.”

The move comes at a time when conversational AI’s relevance is steadily growing: chatbots, smart speakers, and intelligent mobile assistants all stand to benefit from smarts that could enable them to do more than just execute one-off commands from users.