Hot on the heels of the faked low-cost iPhone images, a new set of pictures of alleged iPhone 5S components has arrived on the web, boosting speculation about the highly anticipated handset’s imminent launch…or perhaps hinting at Apple’s production efforts. 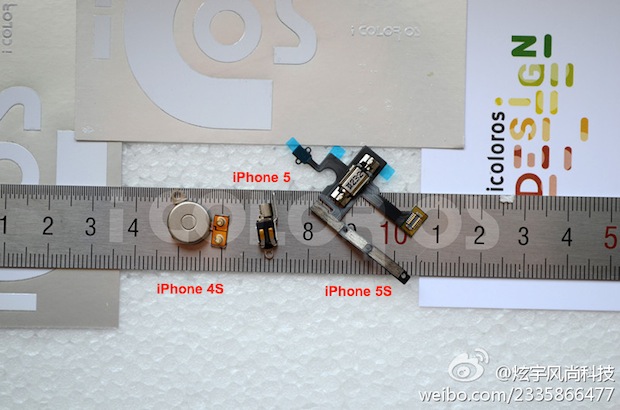 The photos are coming from iColorOS (via Nowhereelse.fr) which has been a reliable source of information about unreleased Apple products. They contrast the alleged iPhone 5S parts with corresponding components of an iPhone 5 and 4S. Although the source appears to be reliable we cannot exclude the possibility of a Chinese copycat. 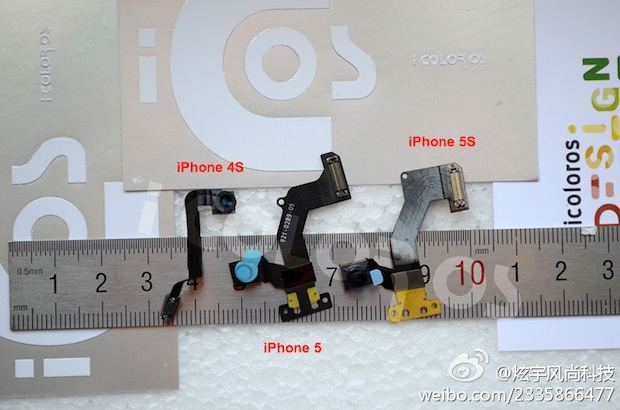 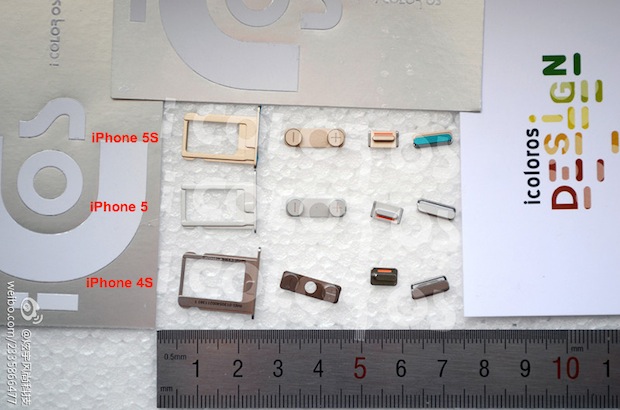 What is interesting about these components that you can see in the above images is that they have the same colours as those leaked earlier this year. The alleged iPhone 5S components seem to confirm Apple’s product renewal pattern: we aren’t going to see significant changes to the iPhone 5’s look. 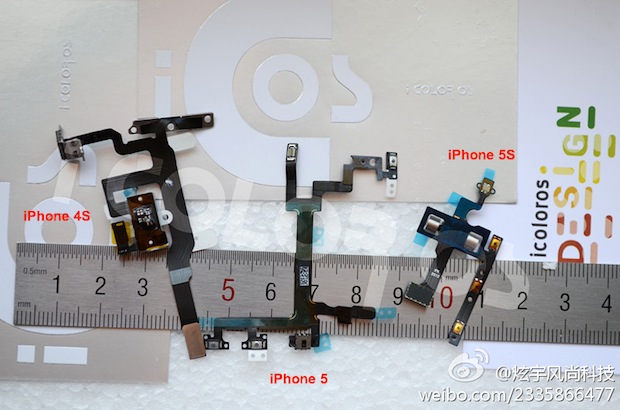 The component leak suggests that the iPhone 5S is indeed in production, as rumoured earlier. But it can also suggest that the company aims to renew its product release cycle, which would make sense considering that — if we can believe the rumour mill — we are going to see two new iPhones this year.