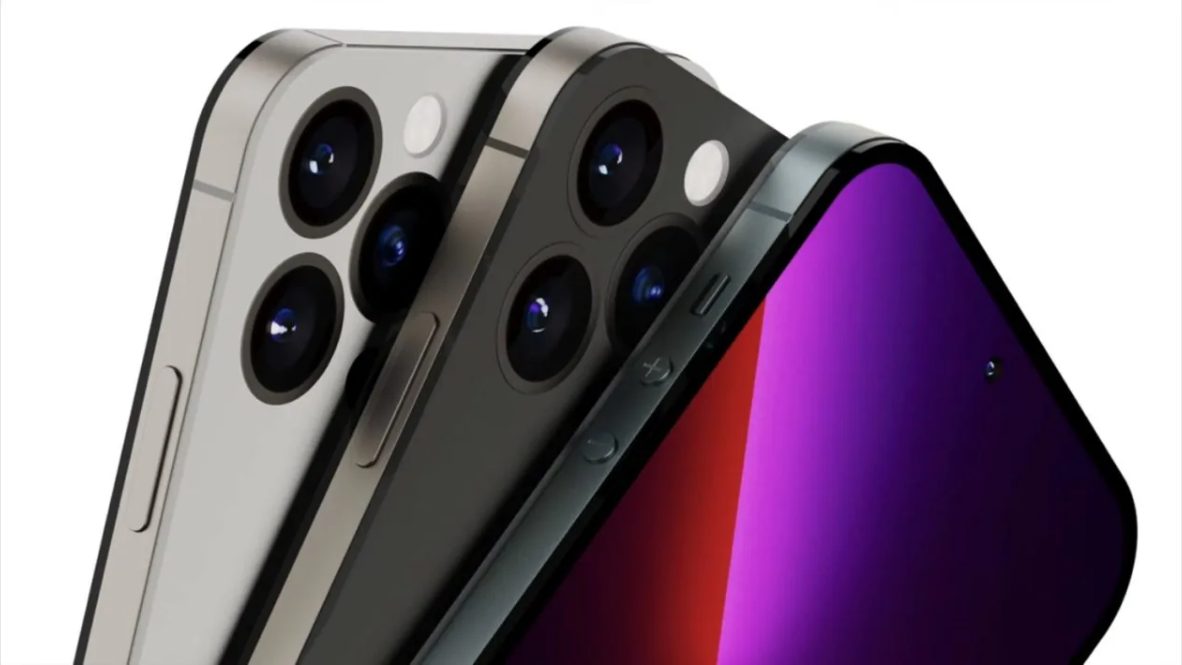 The images round up everything we’ve learned about the iPhone 14 so far, including that it will reportedly entirely do away with the display notch Apple only managed to shrink with the last iteration, replacing it with a center hole-punch design for the FaceTime camera while still retaining Face ID. 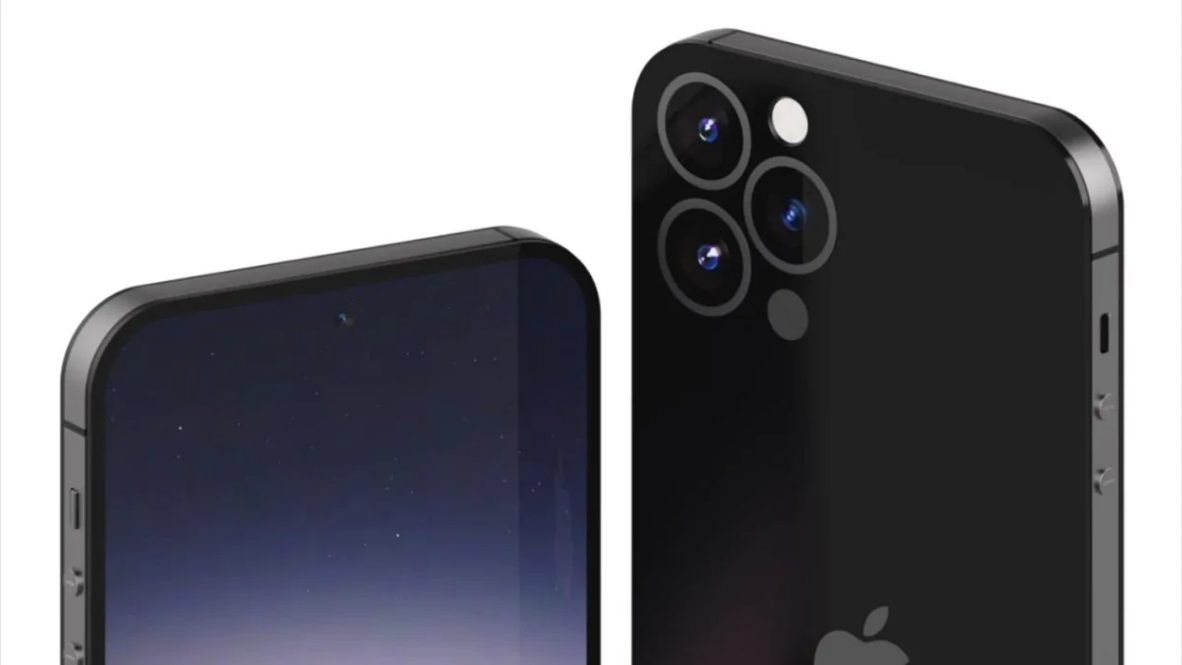 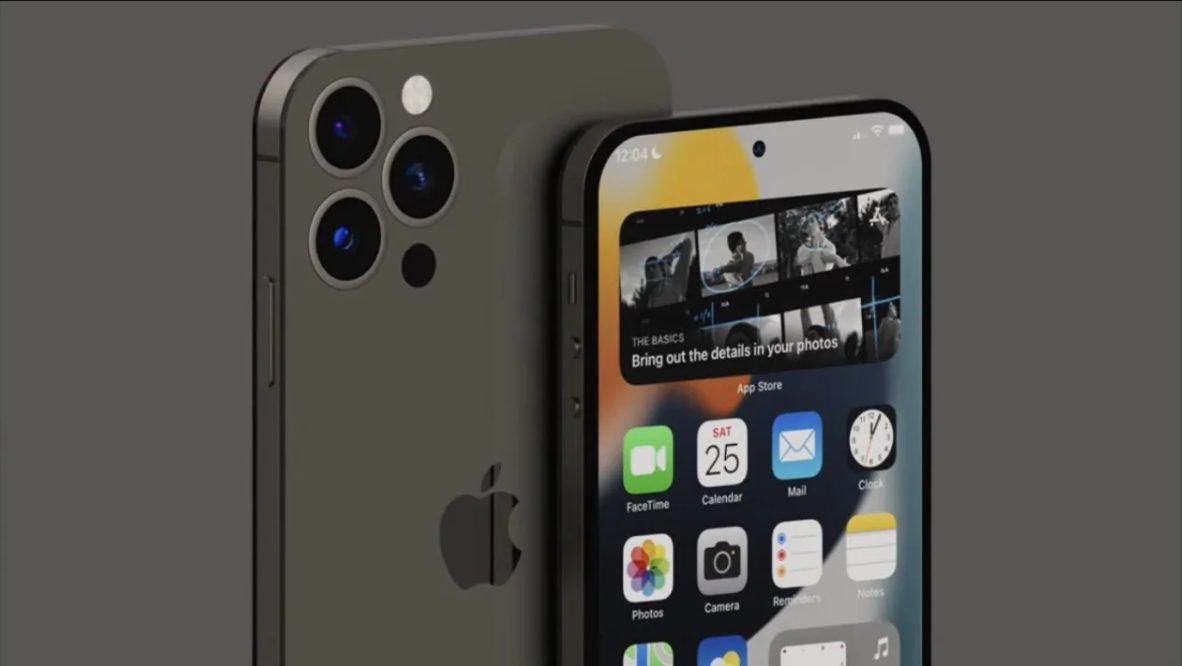 However, the new notch-less display will likely be exclusive to the higher-end iPhone 14 Pro and Pro Max devices, as will 120Hz ProMotion technology.

The iPhone 14 is expected to carry over the same design aesthetic as the iPhone 13 series, but Apple has also been rumoured to completely eliminate the camera bump on the back. The renders we’ve seen for the iPhone 14 so far showcase a rear camera module that is essentially flush with the back of the phone, and we see that in these new concept images as well. 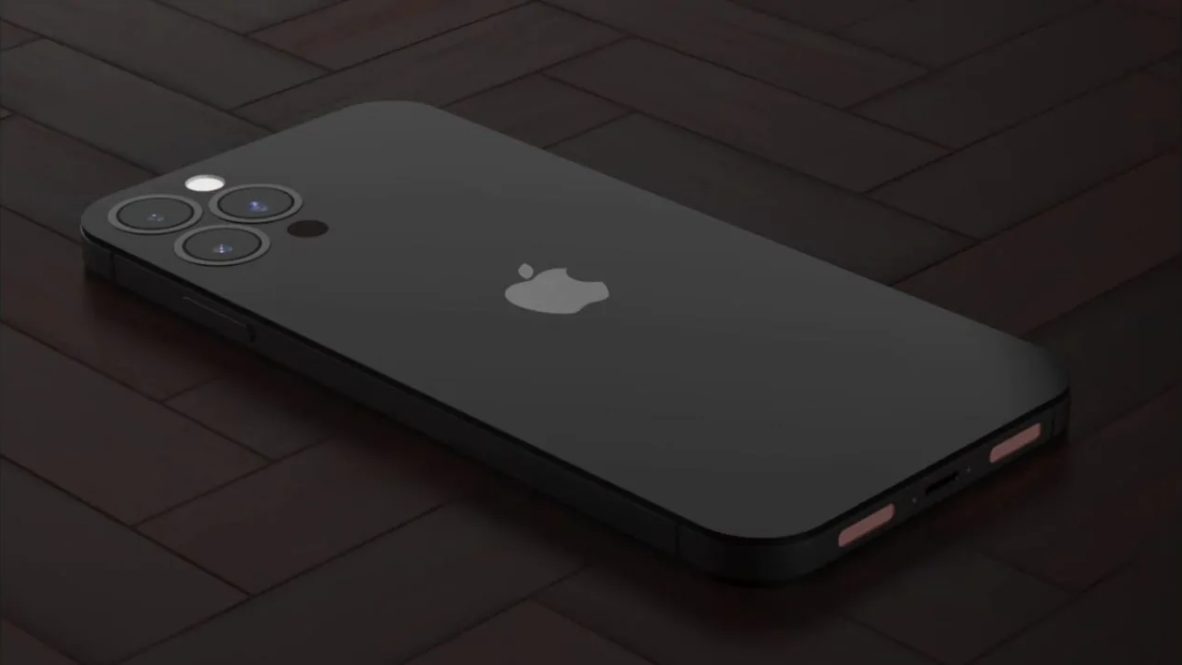 The iPhone 14 series is expected to feature an upgrade in battery capacity, as well as a larger, 48 MP primary rear camera sensor. After the iPhone 13 introduced a 1 TB storage option, this year’s iPhone may one-up its predecessor by offering up to 2 TB of storage. 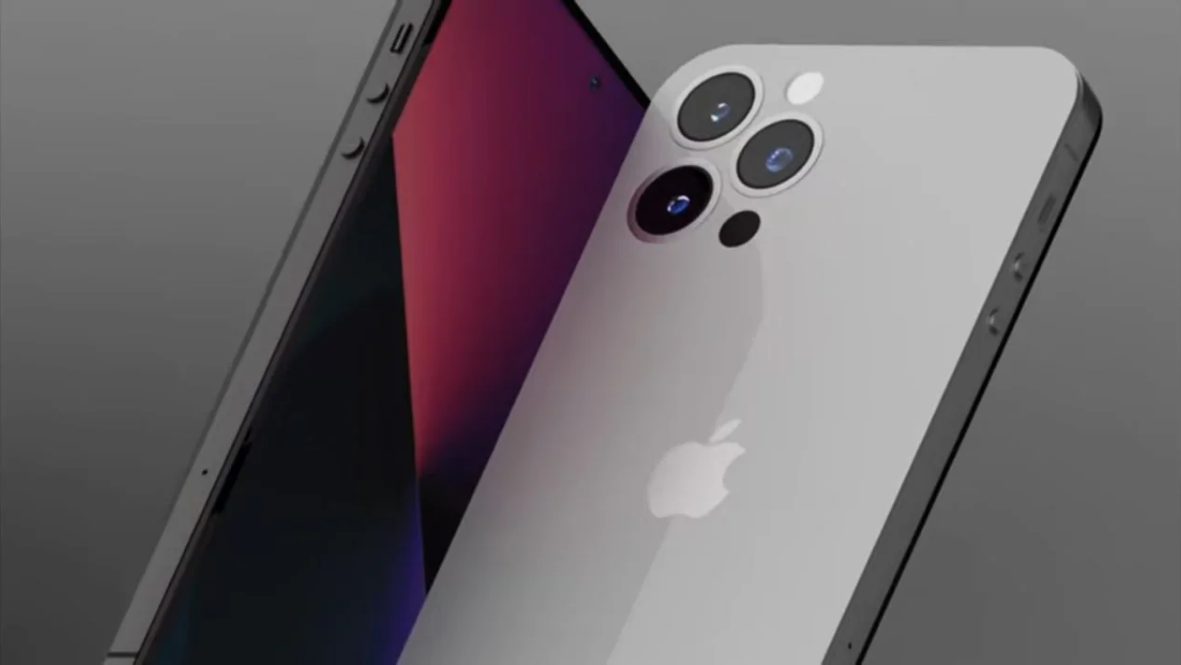 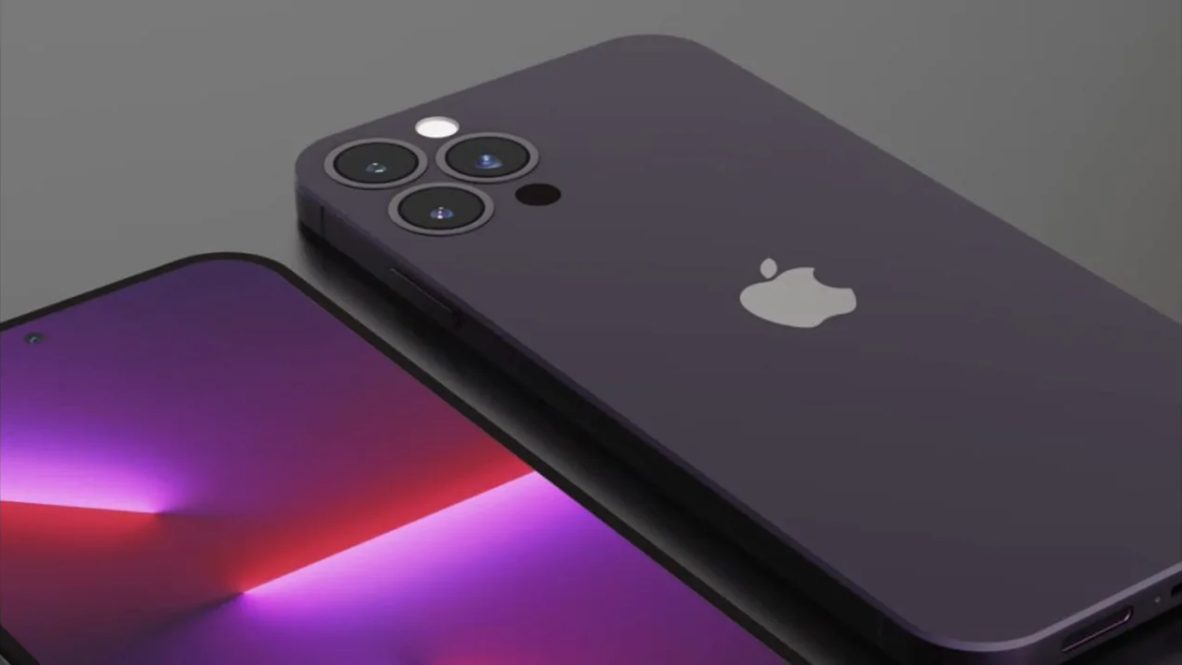 Under the hood, the iPhone 14 will be powered by Apple’s A16 Bionic chip. The concept images imagine the iPhone 14 in some new colours, including a rusty orange, a leathery brown, and a starry white. 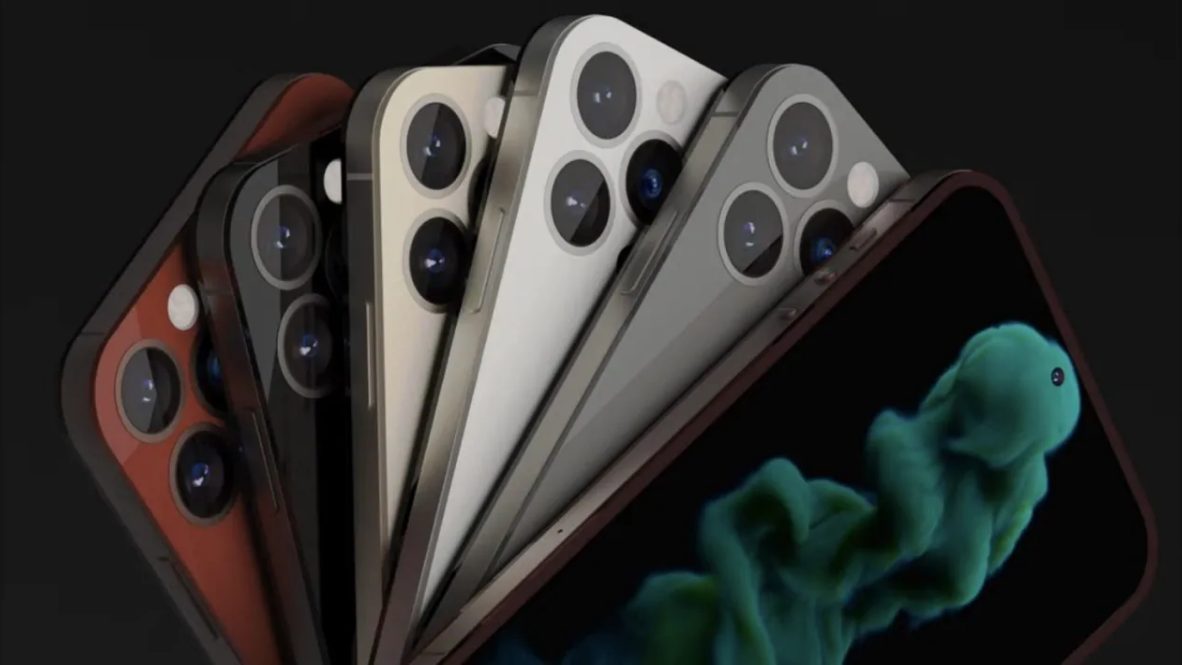 The iPhone 14 has also been rumoured to incorporate an in-display Touch ID sensor, but that is something we’ve been seeing conflicting reports over.