Samsung Still Not Ready to Ditch Plastic Smartphones for Aluminum

Following the release of the metal-framed Galaxy Alpha and Galaxy Note 4, and the newly released Galaxy A3 and A5 handsets, Samsung may look like it’s preparing to upgrade its smartphone lineup to all aluminum, but according to CNET’s report, that isn’t exactly the case. 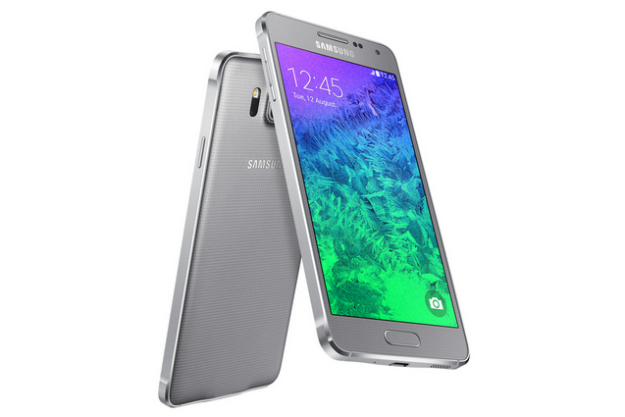 Samsung tells CNET that even though their metal ambitions have just begun, the Korean tech giant has no plans to replace the upcoming Galaxy S5’s plastic backing.

Each product has its own design concept,” a Samsung representative told CNET at an early hands-on briefing, citing that metal is the top material that trendy young people — who are nevertheless on a budget — want in a phone.

On the other hand, the design team’s restriction of metal elements to the Galaxy Note 4’s perimeter was intentional. As Samsung concept designer Sungho Lee explained to CNET, Samsung wanted to keep the identity of the leather look and stitching consistent from the Note 3 to the Note 4. “The leather pattern is a very important thing,” he said.

When Samsung unveiled the Galaxy Alpha back in August, which many believed to be a direct copy of Apple’s iPhone 5/5s design with metal sides and chamfered edges, the company issued a marketing post dedicated to explaining how incredibly hard it was to create the device’s “signature curved corners”.