As part of its MWC Barcelona announcements, Sony aims to capitalize on its movie pedigree with a new flagship device — the Xperia 1 — featuring 21:9 ratio screens, the dimensions used to film blockbusters. 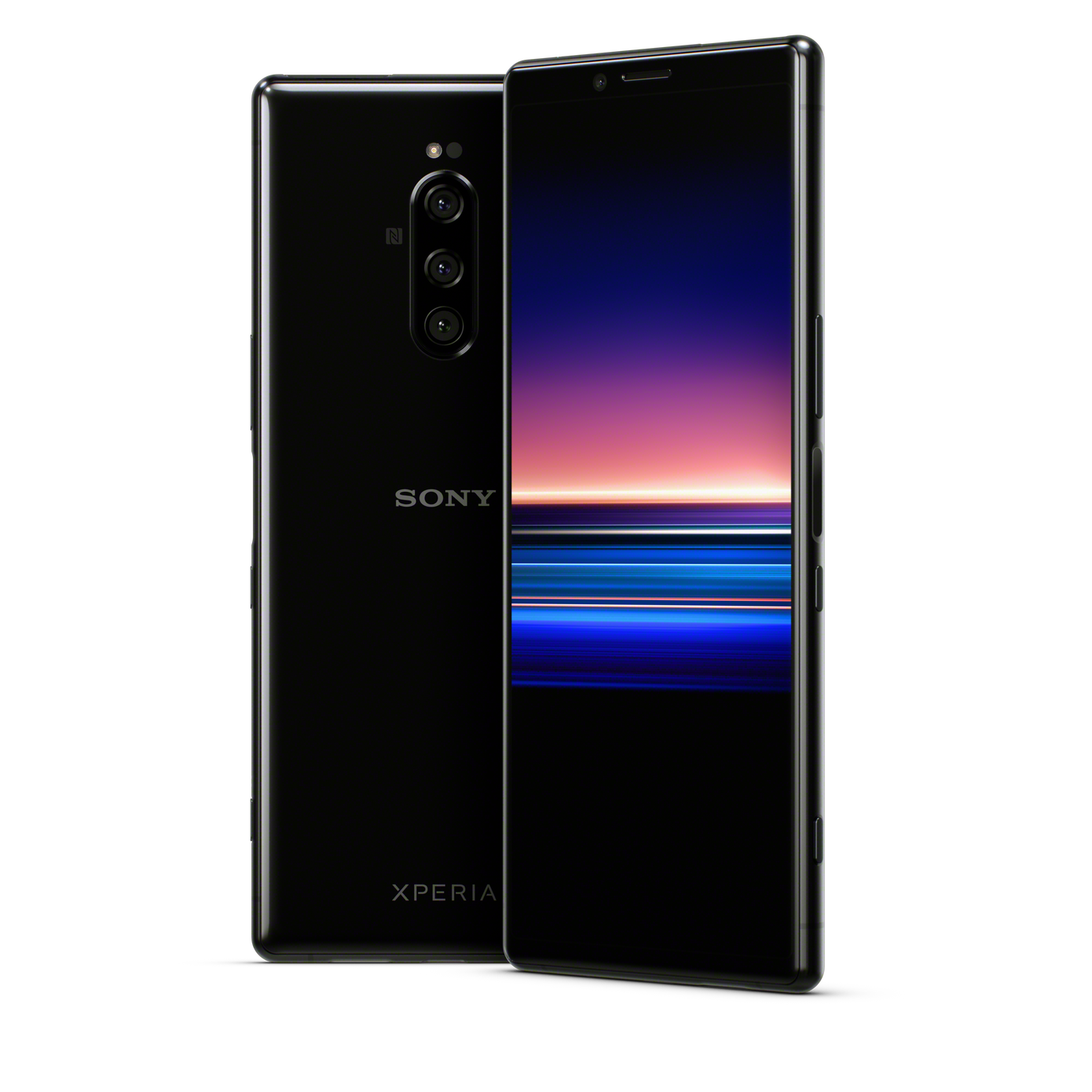 The front of the Xperia 1 is dominated by its 21:9 CinemaWide 6.5-inch 4K OLED display. Xperia 1 not only uses the cinema aspect ratio, but will also support High Dynamic Range (HDR) to ensure you’re watching the content as its creators envisioned. Not only that, but the built-in mobile engine will actively remaster older content to bring greater contrast and colour to the images.

The Ultra HD display is powered by the same technology found on the award-winning Bravia television range by Sony. The display also supports wide colour space ITU-R BT.2020 as well as DCI-P3 with Illuminant D65.

It also makes the phone unusually tall — almost 8mm taller than the iPhone XS Max or Samsung’s new Galaxy S10 Plus. It’ll be tougher to slide into a pants pocket than most phones, and nigh-impossible for most people to use effectively with one hand.

Powering the Xperia 1 is Qualcomm’s Snapdragon 855 processor, the same chip that’s found on several other 2019 flagships, including the Galaxy S10, LG V8 ThinQ, LG V50 ThinQ, and Xiaomi Mi Mix 3. The phone also has 6GB of RAM and 128GB of storage. On top of that, Sony is running a Game Enhancer mode, which improves performance for games as well as other neat tricks such as support for gameplay recording.

The Xperia 1 will be debuting in the U.S. and global markets later in the year, and while there’s no word on official pricing, the device is likely to cost in the vicinity of $1,000 USD.