All eyes are on Apple’s upcoming September 9 special event, where new iPhones are expected to be announced, plus a new Apple TV.

Apple is also rumoured to debut a new colour option for the ‘iPhone 6s’ and ‘iPhone 6s Plus’, to come in pink/Rose Gold.

Accessory manufacturer Spigen has either jumped the gun or is looking to capitalize on some press, as right now their website is already advertising cases for a new pink iPhone 6s and 6s Plus, saying “a new colour has bloomed,” as you can see below: 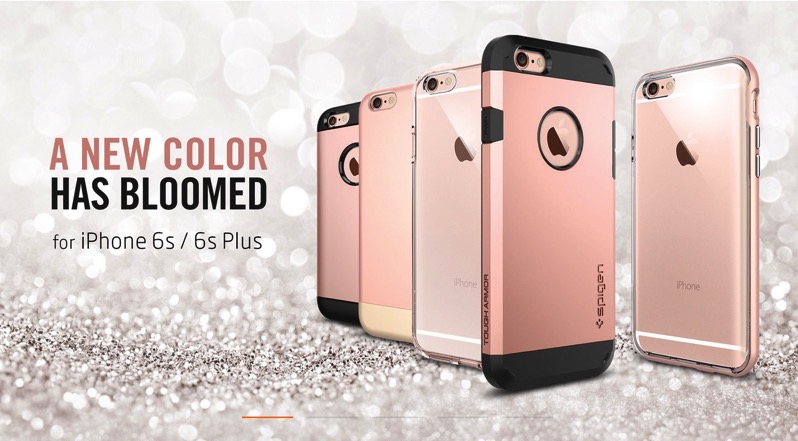 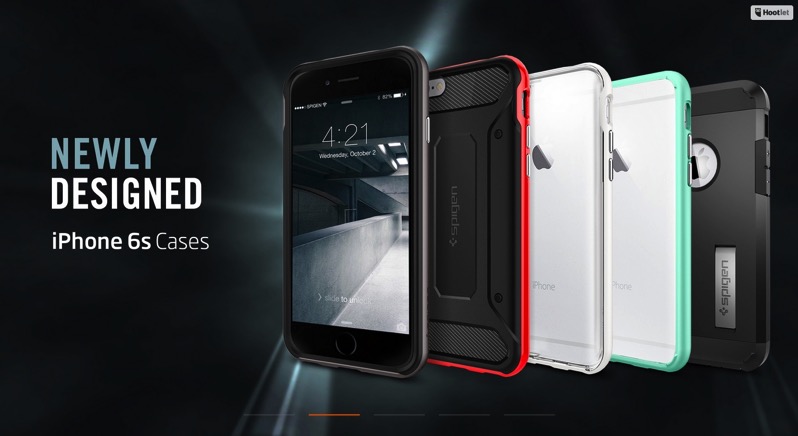 This isn’t the first time Spigen has prematurely advertised iPhone cases, as back in 2013 the company stated on its website new ‘iPhone 5c’ cases were on the way, while also highlighting a gold/champagne iPhone 5s case on Twitter–8 days before Apple’s special event.

Does this mean we will see a pink/Rose Gold iPhone 6s announced on September 9? If rumours and so-called leaked prototypes are to believed, all signs point to yes.