Twitter is reportedly testing an encrypted Direct Messages feature in a bid to make it a more secure place to carry out more sensitive communication. 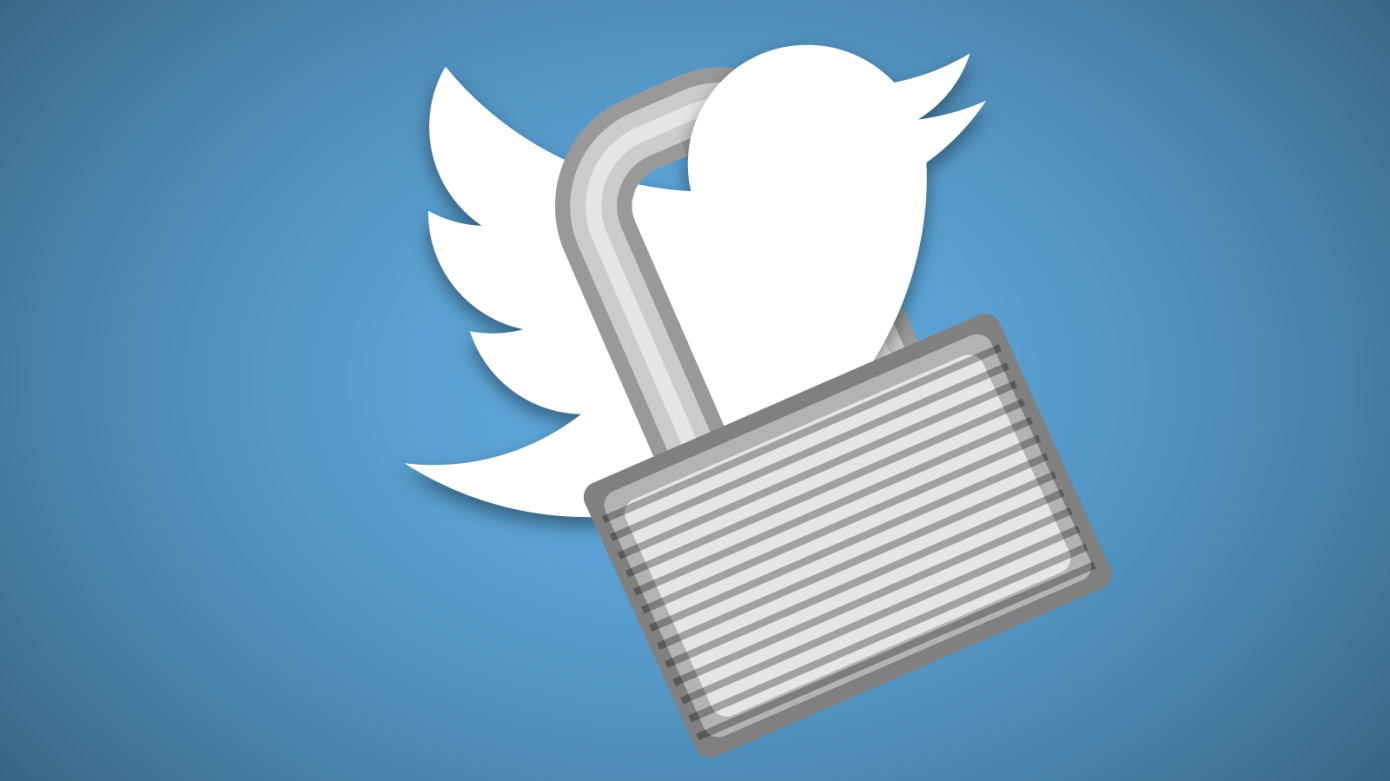 The feature, dubbed “Secret Conversation” in the Android APK, appears to allow users to trade encrypted direct messages, putting it in competition with secure messaging apps like Signal, Telegram or WhatsApp. The code was first spotted by Jane Manchun Wong, a computer science student at the University of Massachusetts Dartmouth.

According to a new report from TechCrunch, the feature is currently being tested, but if it gets a full release then it will allow Twitter users to message one another privately without any risk of their conversations being snooped in on by a third party.

First spotted inside Twitter’s Android package by a third party developer, Jane Manchun Wong, the code showed options like a tutorial about encrypted messaging, starting an encrypted Secret conversation, as well as the option to view the encryption of both parties to verify a secure connection.

Currently, Twitter’s direct messaging feature, which connects users in a backend chatroom that is not viewable on the public-facing website, does not use end-to-end encryption.

The feature, if released, would reportedly allow users to privately share information in a way similar to other encrypted messaging apps like Signal, Telegram, and WhatsApp. The end-to-end encryption scrambles content so that the messages are only able to be read by the sender and receiver and prevents interception by third-parties.

Tech firms and privacy advocates argue that encryption is essential to secure personal information and communications. Government and law enforcement officials counter that encryption hurts their ability to investigate criminal and terrorist activity.

The move comes more than a year after whistleblower Edward Snowden publicly asked Twitter to make such a feature available on the service, which CEO Jack Dorsey called “reasonable and something we’ll think about.”