President Donald Trump’s use of Twitter shined a global spotlight on the tech firm especially during the election, but all the media attention didn’t fuel more ad dollars for the company. 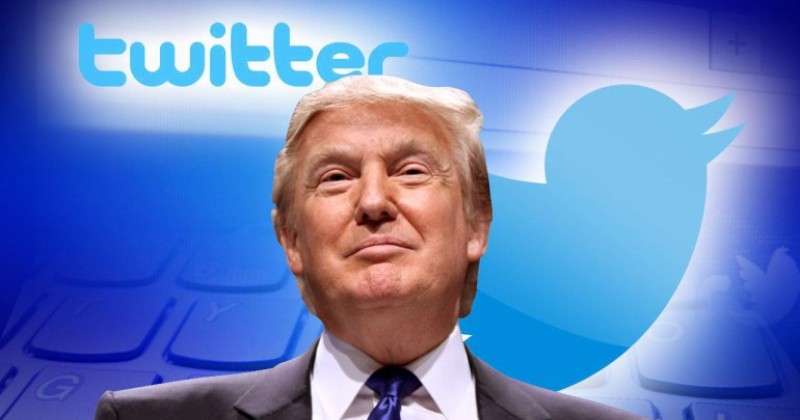 The tech firm reported fourth-quarter sales early Thursday morning that missed Wall Street expectations, sending its stock down more than 11 percent to $16.58 per share on revenue of $717 million after the market opened, reads a new report from USA Today.

Twitter, despite its popularity, is not seeing a boost in business from the “Trump effect” despite the president’s active tweeting, as advertisers steer clear of the platform so their brands don’t get targeted, analyst Richard Kramer said on Thursday.

“2016 was a transformative year for us. Transformations are difficult, and this one was especially challenging,” said Twitter CEO Jack Dorsey in a conference call after earnings were released.

Facing layoffs, a string of executive departures and takeover bids that didn’t come to fruition, Twitter has also faced an uphill battle to attract more users and advertisers to the site in 2016.

The tech firm, though, was able to increase its monthly and daily active users in the fourth quarter, growth that executives attributed to the tweaks the company made to the website and marketing. But competition from Facebook, Snapchat and other social media companies for ad dollars is heating up in 2017 and Twitter acknowledges there’s still a lot of work to do.

“The whole world is watching Twitter. While we may not be currently meeting everyone’s growth expectations, there is one thing that continues to grow and outpace our peers: Twitter’s influence and impact,” Dorsey said.