Ukraine Has Received Over $50 Million USD in Crypto Donations 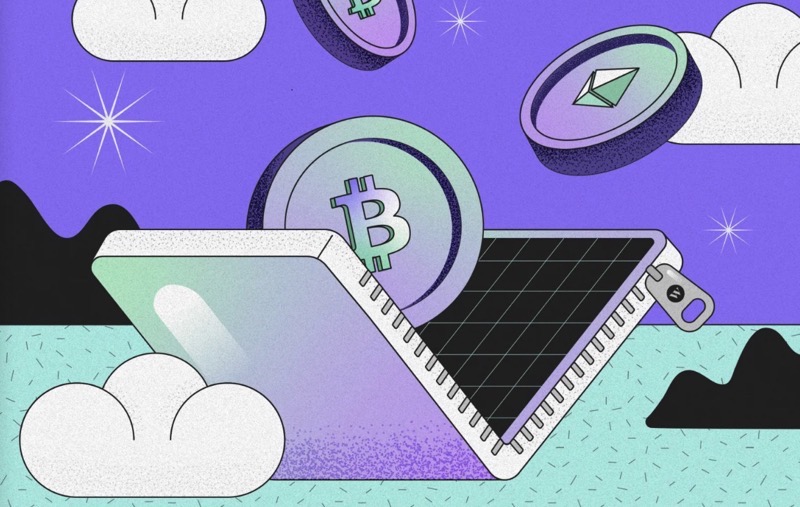 Ukraine has started to accept various cryptocurrencies as donations toward its military as Russia’s invasion continues.

The Ukraine government and organizations supporting its fight against a Russian invasion have amassed more than $52 million USD through more than 90,000 separate crypto asset donations — and already deployed at least $14 million — amid an influx of support as the country starts accepting a wider array of tokens and digital assets, including proceeds from the sale of one of the most expensive non-fungible tokens in history.

“The Ukrainian government—and an NGO providing support to the military—have raised $50.9 million, through more than 89,000 crypto asset donations since the start of the Russian invasion,” blockchain analytics platform Elliptic wrote in a blog post (via Decrypt).

On Saturday afternoon, the official Twitter account of the Ukraine government posted a message: “Stand with the people of Ukraine. Now accepting cryptocurrency donations. Bitcoin, Ethereum and USDT.”

It posted addresses for two cryptocurrency wallets that collected $5.4 million USD in Bitcoin, Ether and other coins within eight hours.

The donations include $6.5 million USD in proceeds from a Ukrainian flag NFT auctioned off Wednesday by the Ethereum-based group Ukraine DAO — marking the tenth most expensive NFT ever sold.

The conflict in Ukraine has put the growing cryptocurrency industry under new scrutiny, with politicians and regulators expressing concern that digital tokens could become a tool for sanctions evasion by Russian businesses and government officials.

But cryptocurrency has also provided a way for investors around the world to quickly move funds to Ukrainian fighters, as more traditional crowdfunding strategies encounter obstacles.

“Whereas some crowdfunding and payments companies have refused to allow donations to be made to groups supporting the Ukrainian military, cryptocurrencies have emerged as a powerful alternative,” said Elliptic founder Tom Robinson.

In Canada, Wealthsimple has waived transaction and gas fees for crypto donations to Ukraine. Canadians can also send text messages from their cellphones to donate to Red Cross relief efforts for Ukraine.

Click here to sign up for Shakepay and get $30 free after you buy your first $100 in Bitcoin or Ethereum. From here, you can send your cryptocurrency to Ukraine via the BTC or ETH wallets stated above.

Disclosure: Shakepay is an affiliate partner of iPhone in Canada and allows readers to support the site.