Viber for iOS to Launch Self-Destructing Secret Chats This Week

Viber is certainly one of the most popular cross-platform messaging applications available. Now, according to a new report from VentureBeat, the company has recently introduced a new feature to the application, which allows users to set time-limits for how long a video or photo will be visible inside a conversation. 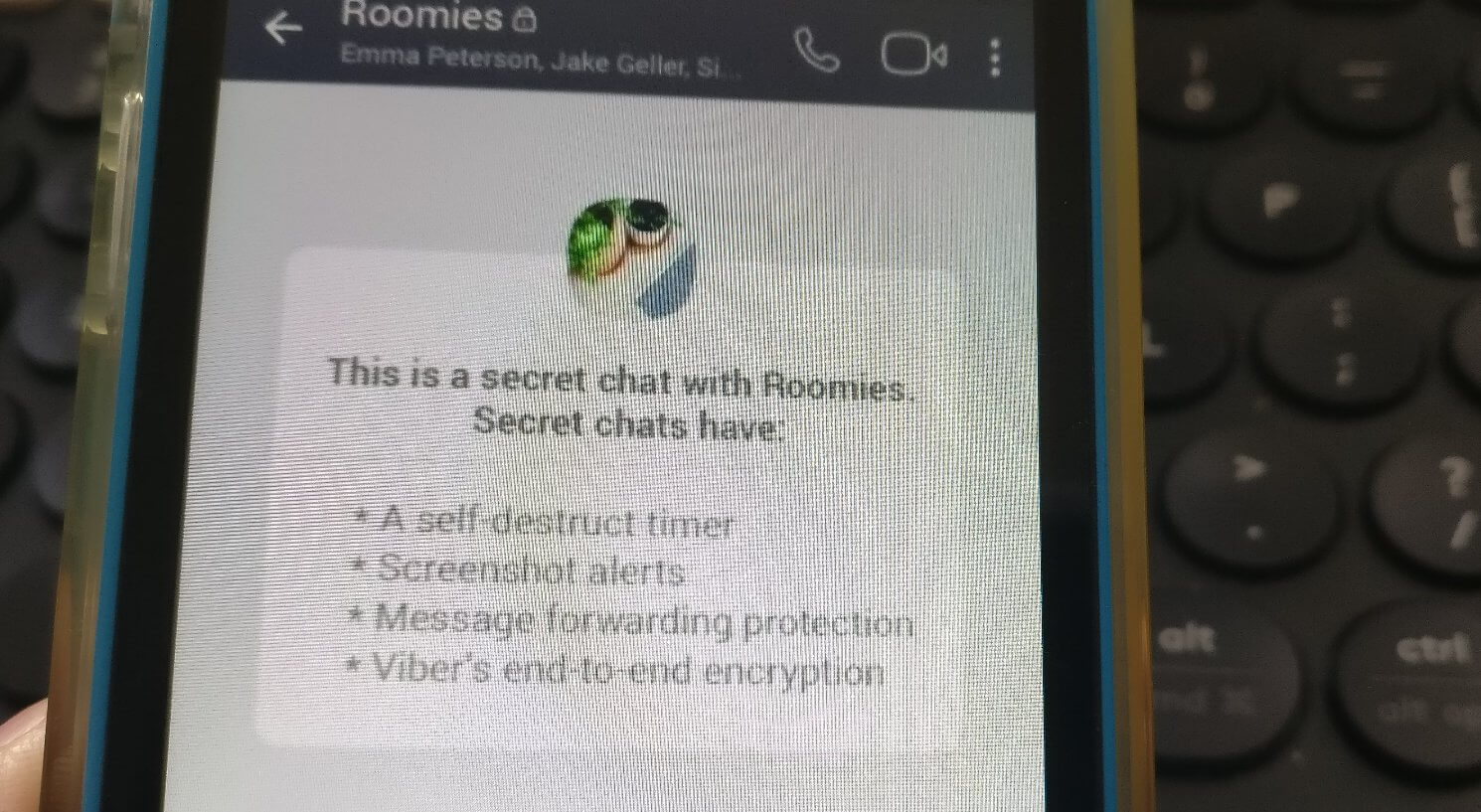 Viber will also receive a new “Secret Chats” feature early next week, which will bring a plus of privacy to the chats. This new feature will prevent screenshots (for Android) and at the same time it will allow messages or videos to delete themselves after a period of time.

According to the company, this is a complementary feature to the hidden chat function launched last year that made it possible for users to create a PIN to hide their conversations afterwards. This way, when the new function takes effect in the coming days on both Android and iOS, users now have another way to subtract visibility to their conversations, either by hiding them after a PIN or directly putting an expiration date.

Other security features are included which will prevent participants in a conversation from forwarding messages and even prevent screenshots but this feature will only be available on Android due to iOS limitations. iOS users will instead receive a notification when a participant takes a screenshot of the conversation.

It’s just another example of how privacy and security features that were previously niche have become commonplace in the messaging world. Everyone needs to encrypt, because nowadays, it seems as if everyone is spying. Viber’s secret chats function should be rolling out to users on Android and iOS early next week.