VLC for iOS Could Return to the App Store

The popular video player app VLC could return to the App Store, as VideoLAN’s developers have changed the majority of software modules using software licenses, which was the main reason the app was pulled from the App Store in the first place. 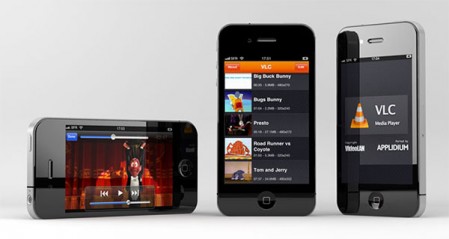 The VLC application for iOS devices spent some time in the App Store, but was removed because of a licensing issue: it wasn’t in conflict with Apple’s rules, but because of an explicit request submitted by Rémi Denis-Courmont, the developer in charge of the VideoLAN VLC team and the project.

The issue: The iOS version of VLC violated the GPL (General Public License) under which the original player was released. Despite the application being available as a free download, there was a stark contrast between the freedom to modify and redistribute, while respecting the rules of the licensee, and the GNU software dictated by Apple that those who downloaded the application did not redistribute or modify it in any way.

While it is too early to give any ETA for availability in the App Store, Jeann-Baptiste Kempf, president of the VideoLan and lead developer of the player, told the French PC Inpact that the updated licenses now allow the software’s return to the App Store.