Apple today unveiled its new M2 Pro and M2 Max next-generation Apple Silicon chips for its 14 and 16-inch MacBook Pro models, plus the M2 and M2 Pro for the Mac mini.

Here are some slides from Apple’s 19-minute keynote today that was uploaded to its YouTube channel, which tells you everything you need to know about today’s announcements.

The M2 chip is not new but Apple gave a summary of M2 for the Mac mini anyways: 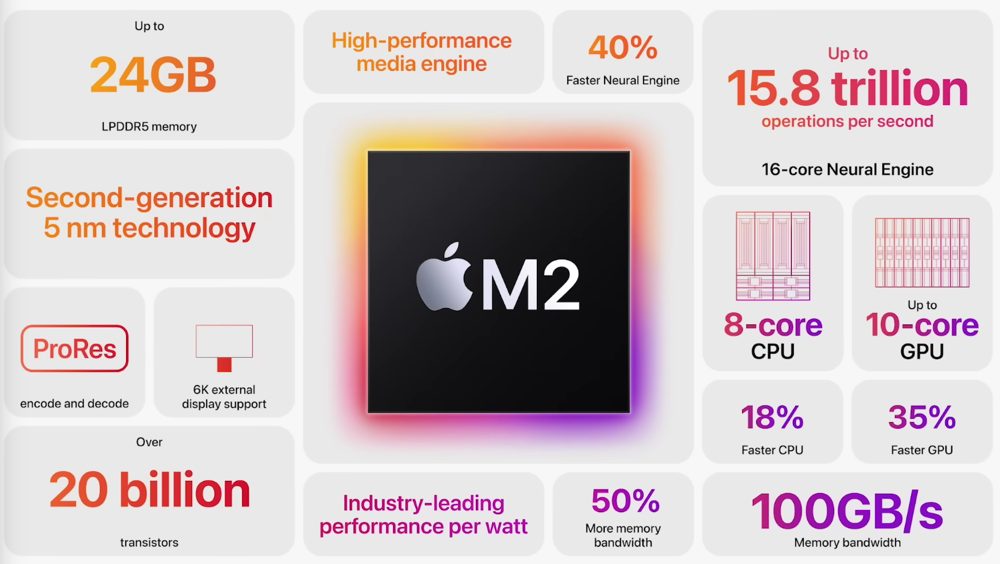 M2 Mac mini also has the following highlights according to Apple: 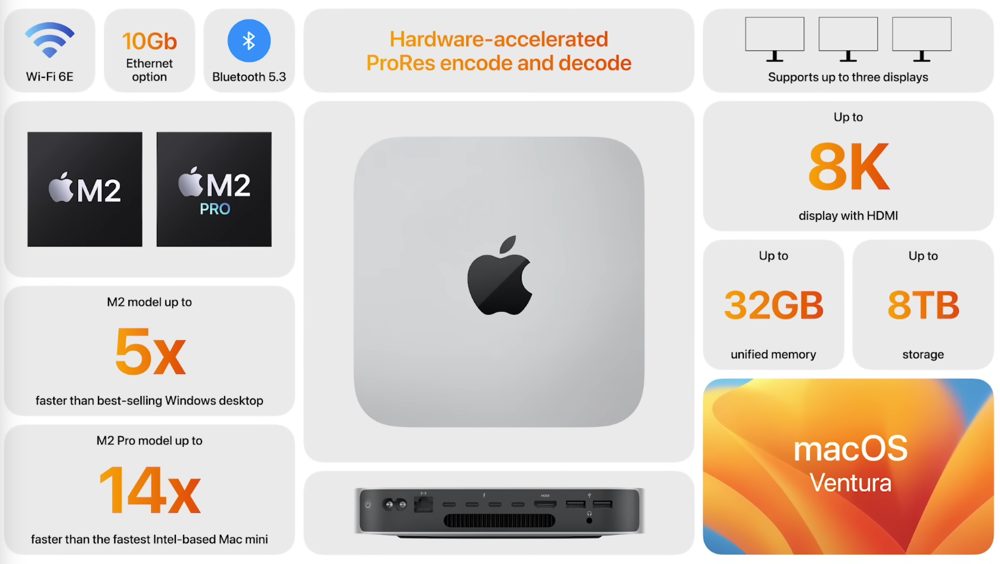 M2 Pro in the MacBook Pro 16-inch when it comes to code compiling in Xcode:

Here, we can see how the M2 Max compares in size to the M2 and M1 Max:

M2 Max has the following highlights according to Apple: 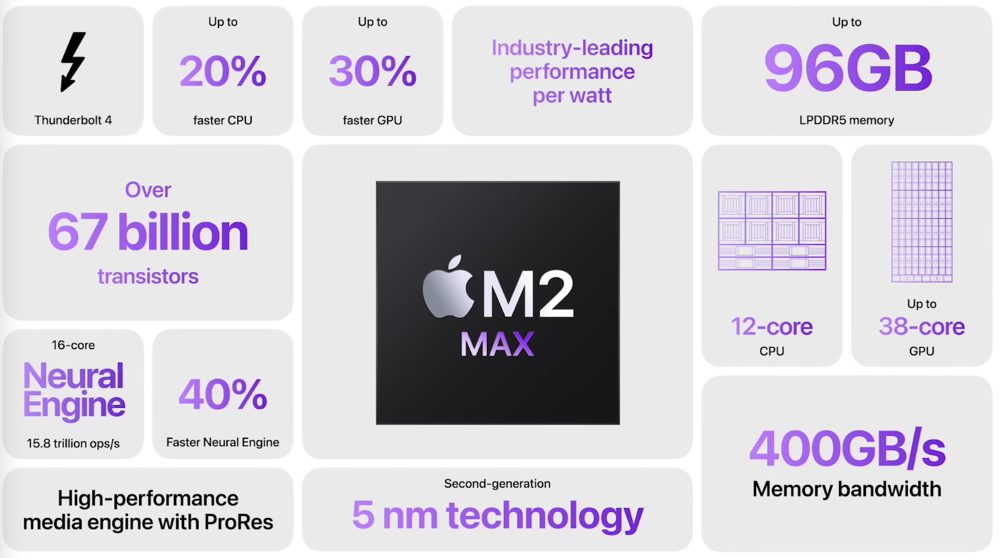 The new 14 and 16-inch MacBook Pro feature the following: 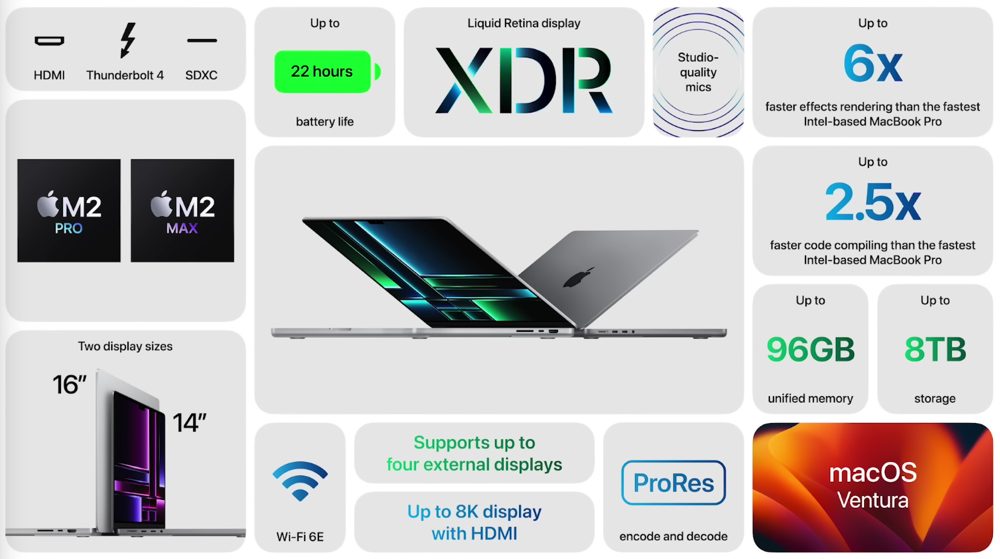 For M2 Pro, M2 Max and M2 Mac mini Canadian pricing, check out the links below:

You can click here to order your new M2 MacBook Pro or Mac mini today, with delivery set for Tuesday, January 24, 2023. 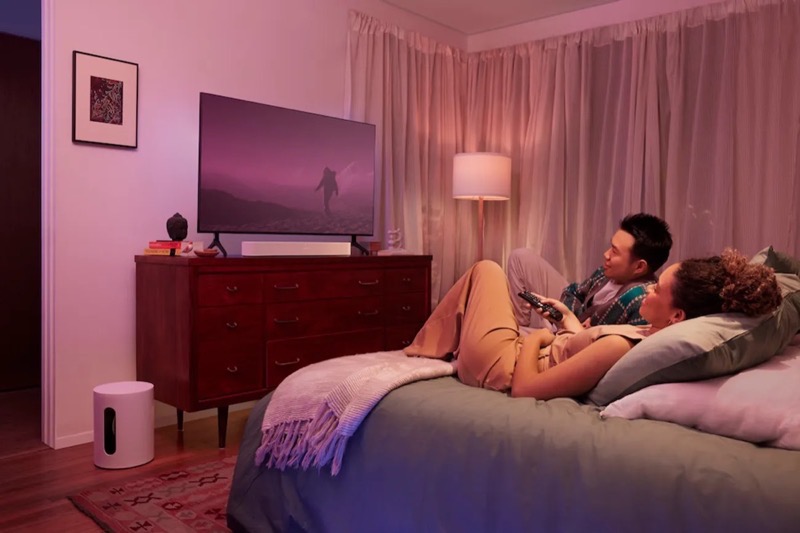 Valentine's Day is right around the corner, and if you've been dragging your head thinking of something to get your dearest this year, we've got you covered. Here are our top picks for tech gifts this Valentine's Day: Apple.ca Valentine's Day Gift Ideas Apple released a bunch of new products in time for Valentine's shopping...
Nehal Malik
5 days ago

Apple has officially launched sales of its new HomePod second-generation in Canada, with first pre-orders set to deliver today. As of writing, you can buy HomePod 2 on Apple’s website and have it ready for pickup at your local Apple Store. Select addresses can also get HomePod 2 with same-day delivery. HomePod 2 costs $399 […]
Gary Ng
5 days ago