Following speculation that the Apple has already begun mass production for its upcoming flagship handset, leaked images of what is purportedly iPhone components and schematics for its wireless charging technology have made their way online. 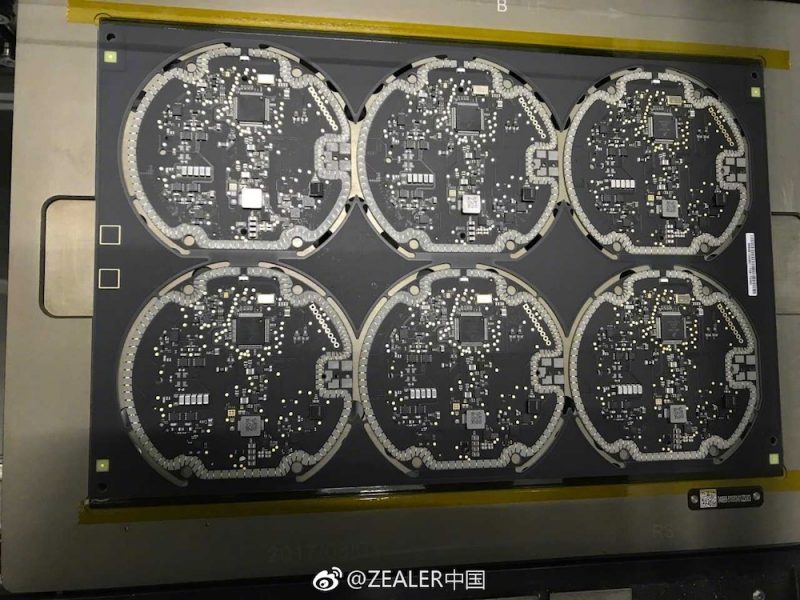 The images, shared by Zealer on Weibo (a Chinese microblogging site), show wireless charging circuitry that’s apparently going to be built into the iPhone 8.

The photos of the so-called wireless charging components have no clear Apple markings on the electronics other than a sticker claiming that the part is an EVT — or “engineering validation test.” While the original poster claims that they are internal parts to the iPhone 8 itself — it is clear that they are not, and are too large. 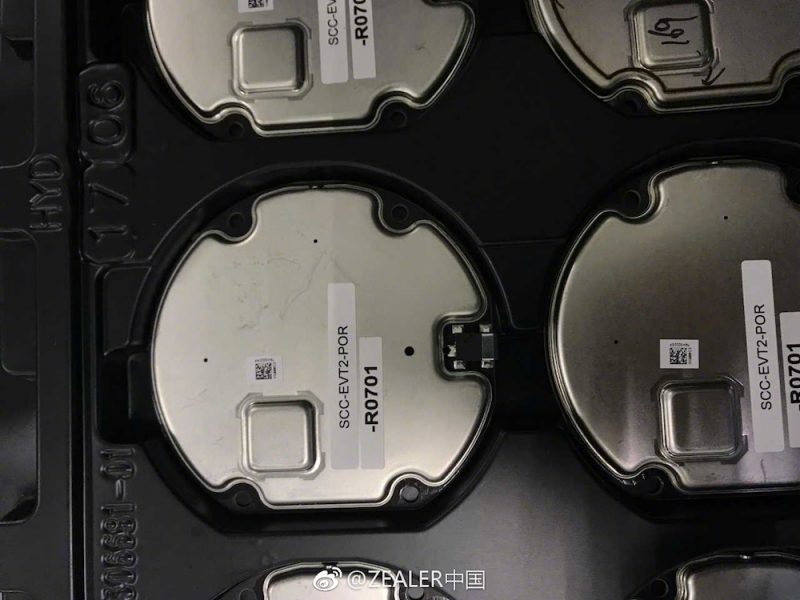 While there is a chance the new pictures may not be genuine, they do play into current expectations from the iPhone 8. The notion that Apple would be looking at adding wireless charging to its newest handset has been around for a while, and many expect the new wireless charging pad to be an optional accessory – possibly released months after the phone.

Among the more convincing evidence there’s mention of it in Apple’s HomePod software, and a comment about it from the CEO of one of Apple’s suppliers, while the rumored move to a glass design could also be in part to facilitate wireless charging.

Rumors suggest Apple will release three phones in September, with the iPhone 7s costing as much as the current iPhone 7. The iPhone 8, on the other hand, is likely to cost much more with new technology potentially pushing its price up to $1,000 USD or more.