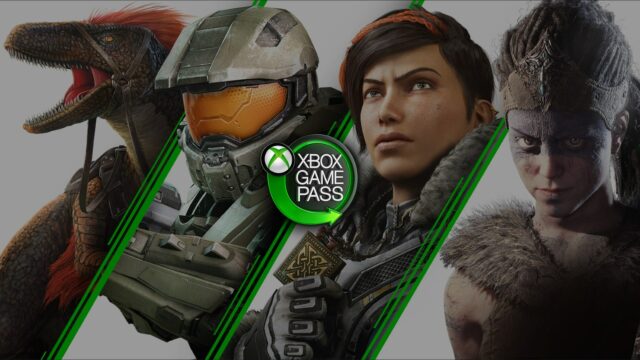 In a recent interview, Xbox chief Phil Spencer opened up about the profitability of the company’s ongoing gaming subscription service. Speaking on-stage at The Wall Street Journal’s Tech Live conference (via The Verge), Spencer confirms that Xbox Game Pass is profitable. Additionally, the service makes up 15 percent of Microsoft’s total revenue.

During the interview, Spencer states that his expectations are that Xbox Game Pass will continue to gross around 10 to 15 percent of Microsoft’s revenue. “Game Pass as an overall part of our content and services revenue is probably 15 percent,” Spencer claims. “I don’t think it gets bigger than that. I think the overall revenue grows so 15 percent of a bigger number, but we don’t have this future where I think 50 to 70 percent of our revenue comes from subscriptions.”

In addition, Spencer confirms that PC Game Pass has seen “incredible” growth. However, it appears as though adoption for the core console service may have slowed down in recent times. “On console, I’ve seen growth slow down, mainly because at some point you’ve reached everybody on console that wants to subscribe,” Spencer says during the interview.

It’s quite a rare update from Microsoft. Xbox Game Pass was first launched in 2017. Over the past five years, Microsoft has invested heavily in its expansion. However, the company rarely divulges information about its profitability. Xbox Game Pass now hosts over 100 games, both first-party and third, plus online support, Xbox Cloud Gaming access, and more perks. This has some believing that Microsoft is sinking costs in order to drive its attractive $11.99/month subscription charge.

Not only does it appear as though Xbox Game Pass is a success for the company, but Xbox Cloud Gaming is as well. Earlier this week, Microsoft CEO Satya Nadella confirmed that over 20 million people have streamed games using Xbox Cloud Gaming. With that in mind, Spencer believes that the mobile ecosystem is going to play a role in the future of Xbox Game Pass. “If you take a long-term bet, which we’re doing, that we will be able to get access to players on the largest platforms that people play on — Android and iOS phones — we want to be in a position with content, players, and storefront capability to take advantage of it.”

The company has remained steadfast in offering Xbox Game Pass for $11.99 per month in Canada with its monthly $16.99 Xbox Game Pass Ultimate tier. While there’s no word on a price hike just yet, one may come in the future. “We’ve held price on our console, we’ve held price on games and our subscription,” Spencer said. “I don’t think we’ll be able to do that forever.”

Last month, Microsoft confirmed that the Xbox Game Pass Family & Friend Plan would be launching, enabling more players to get into the Xbox ecosystem.