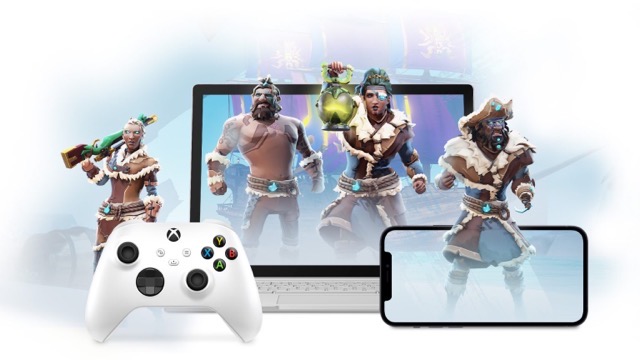 Just before Epic Games and Microsoft partnered up to bring Fortnite to Xbox Cloud Gaming earlier this year, Microsoft shared a figure of 10 million users, which clearly shows the partnership has boosted the platform.

It must be noted that Fortnite is also the only game available free via the Xbox Cloud Gaming service and does not require an Xbox Game Pass subscription.

For other games, Xbox Cloud Gaming requires a $14.99 Xbox Game Pass Ultimate subscription. Consumers then get free access to streaming a game using their phones or through a web browser, and Microsoft benefits from revenue from in-game purchases.

Microsoft is also working on adding keyboard and mouse support for Xbox Cloud Gaming while bringing the service to Meta Quest VR headsets.