While we are only about three weeks away from Apple unveiling its three highly-anticipated iPhones, a new reference discovered in Apple’s Xcode 10 software may confirm the existence of at least one of these new models. 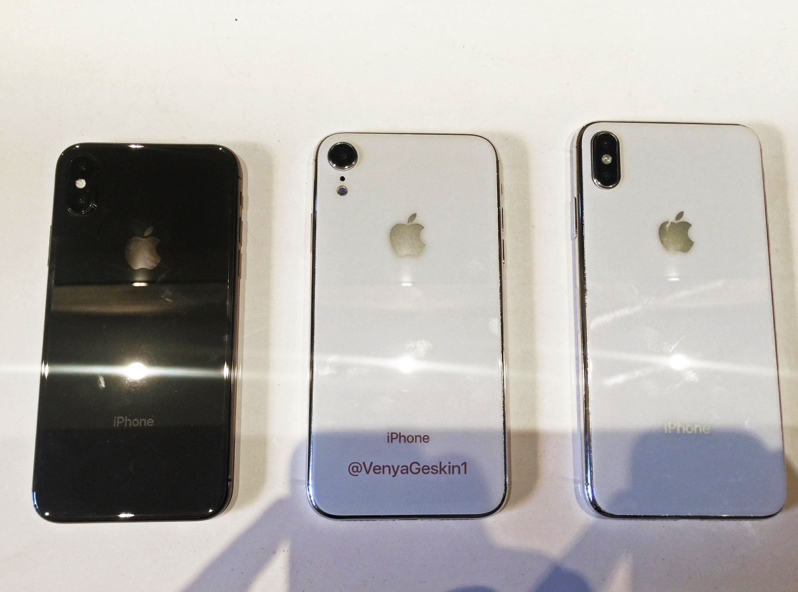 According to Brazilian developer Guilherme Rambo (@_inside), the code contains references to an “iPhone xx” in the Xcode 10 thinning options with its model identifier being iPhone9,7.

First of all, it’s important to keep in mind that Apple is most likely using the name “iPhone xx” as a placeholder for a forthcoming model — the Cupertino company will likely not be releasing an iPhone 20 or an iPhone XX this year.

An interesting device appeared in Xcode 10’s thinning options: “iPhone xx”. Model identifier iPhone9,7. My guess is this will be the “low cost iPhone” (internally called LCP, model N84). Definitely not the marketing name tho. Thanks Max pic.twitter.com/URPXTNdk79

Ramob does expect this model to have an iPhone X design featuring Face ID and a nearly-bezel-less screen, shipped in multiple colors, lack 3D touch, and lack a dual-camera on the back.

Apple A10 processor, P3 display, same artwork subtype as iPhone 7. This matches what a next generation iPhone SE with iPhone 7 internals would look like. pic.twitter.com/R85I96Hksy

Additionally, Rambo detailed that the processor associated with this model is actually the A10 — the same chip used in the iPhone 7 and iPhone 7 Plus. So far, Apple is expected to release three new iPhones this year — a 5.8-inch OLED, 6.1-inch LCD, and 6.5-inch OLED — but a model that features an A10 chip is not expected. Could this be a successor to the iPhone SE?