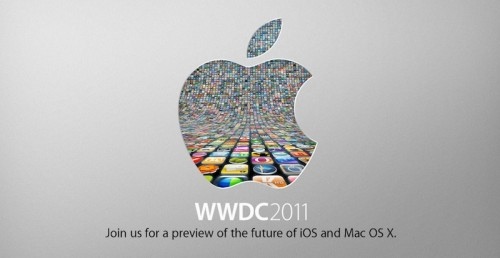 This morning, Apple announced that Steve Jobs will host the keynote for Apple’s Worldwide Developers Conference next Monday June 6 in San Francisco. The release also stated that Apple is set to introduce iOS 5 and a new cloud service called “iCloud”. Apple CEO Steve Jobs and a team of Apple executives will kick off […]
Ex
11 years ago 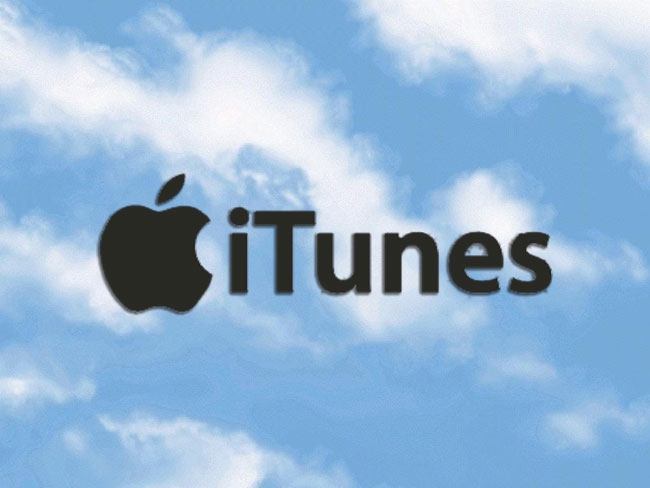 We’ve consistently heard rumours about what Apple plans on doing with its massive $1 billion dollar North Carolina data centre. The most notable is that a ‘music locker’ service called ‘iCloud’ will result. Apple has already negotiated deals with three of the four major record labels, and is said to be nearing completion with the […]
Gary Ng
11 years ago

In the latest beta build of OS X Lion, evidence has been discovered to hint that the next generation of MobileMe will be renamed to “Castle”. According to French site Consomac, strings reveal the following: Click OK to open System Preferences and complete your upgrade from MobilMe to Castle Apple has already purchased the domain […]
Gary Ng
11 years ago