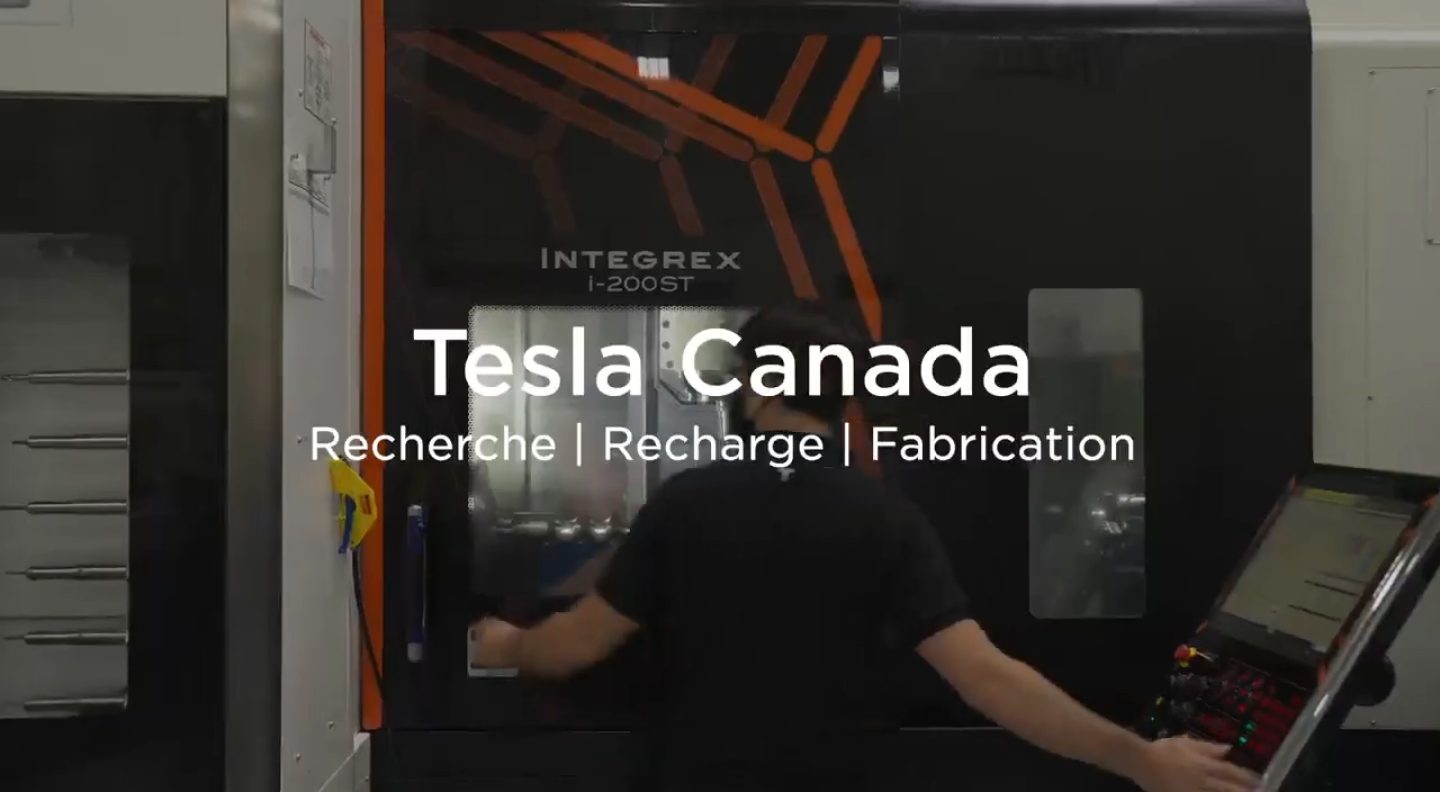 Tesla is looking for Canadians to “come join [its] growing team in Markham!”. On Tuesday, the electric vehicle (EV) maker sent out a call for applications for positions in Markham, Ontario, on LinkedIn (via Tesla North).

The call was accompanied by a short video, which showcased Tesla’s presence in Canada and interviewed employees at its Markham location, who work on battery development, factory design, charging infrastructure, battery CNC machine programming, and more.

Tesla doesn’t manufacture any of its cars in Canada, but does develop and produce the manufacturing equipment used to build them. In addition, some of Tesla’s biggest breakthroughs in battery technology have come from its rather small Advanced Battery Research facility in Halifax, Nova Scotia.

Tesla touts it has 1,200 employees, 2 manufacturing facilities, 1,200+ Superchargers, and 3 R&D centers in Canada. The EV pioneer also has 25 retail and service locations in the country, with more in the works.

The overall message from Tesla’s video is that its employees get challenged to make the impossible, possible. Oddly enough, the Tesla Careers page has no job openings listed for Markham, Ontario, at the time of writing.

Recently, Tesla raised the price of its vehicle offerings in Canada (along with the U.S.), as the company is facing huge demand, while also dealing with a semiconductor shortage and pressure on its parts supply chain. The company is also testing its Full Self-Driving beta in Canada too, in a limited capacity.

Detailing new results from a study on the economic impact it has had in Canada, Tesla has highlighted its $762 million contribution to the country's GDP in 2021 (via Tesla North). Since delivering its first Model S in 2011 and opening its first store in Toronto in 2012, the study details all of Tesla’s accomplishments...
Usman Qureshi
6 hours ago