In what is a major blow for users of the Apple Watch, Google Maps, Amazon, and Ebay have all ended application support for the popular smartwatch. 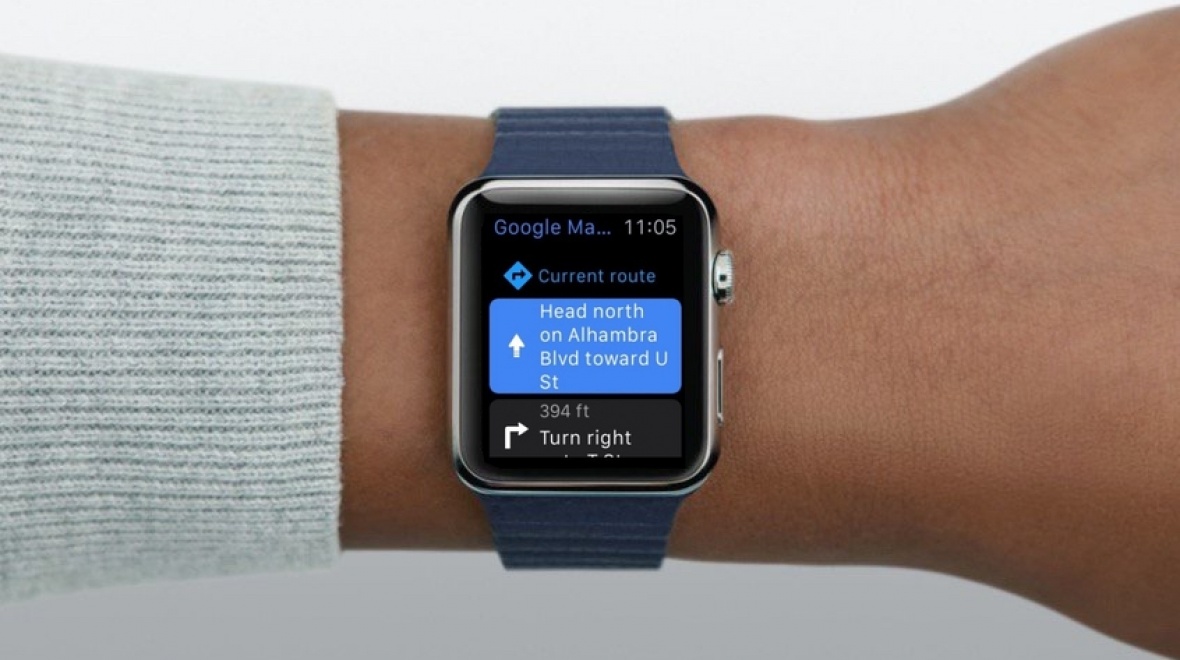 According to a new report from AppleInsider, Google Maps, Amazon and eBay are among the top tier apps that are no longer supporting a watchOS extension within their iOS apps. Google removed support a few weeks back, while newly-updated eBay and Amazon iOS apps contain no reference to Apple’s wearable.

“It’s unclear why the companies decided to remove support for their apps on the Apple Watch, or whether Apple had a role in their decision,” the report noted.

Of course, the big question here is just why this has happened. According to the report, Google expects to continue support for the smartwatch “in the future”, although the decisions from other parties remains a mystery.

However, the fact this went unnoticed for some time perhaps indicates the level of use these apps generated. Google Maps is a handy tool, but it’s not often you get the urge to shop from your wrist through the likes of Amazon or eBay.

The highly-regarded eBay app had appeared to be particularly useful, altering bidders when their offer had been topped. The use-case for Google Maps is pretty evident for those who prefer it to Apple’s own solution, while there’s nothing particularly pressing about shopping from Amazon that it needs to be done on the wrist.

The exodus of three top apps (AppleInsider also reports US retailer Target has dropped support) raises questions about whether others will follow suit. None of the firms have commented on their reasons or whether support for the Apple Watch will be reinstated at some stage.

Have you noticed any of your favourite Apple Watch apps lose disappear?