For the first time since joining the company, Apple’s director of fitness for health technologies sat down with Outside reporter Scott Rosenfield to talk about the Apple Watch, activity tracking, and the problems elite athletes are facing. 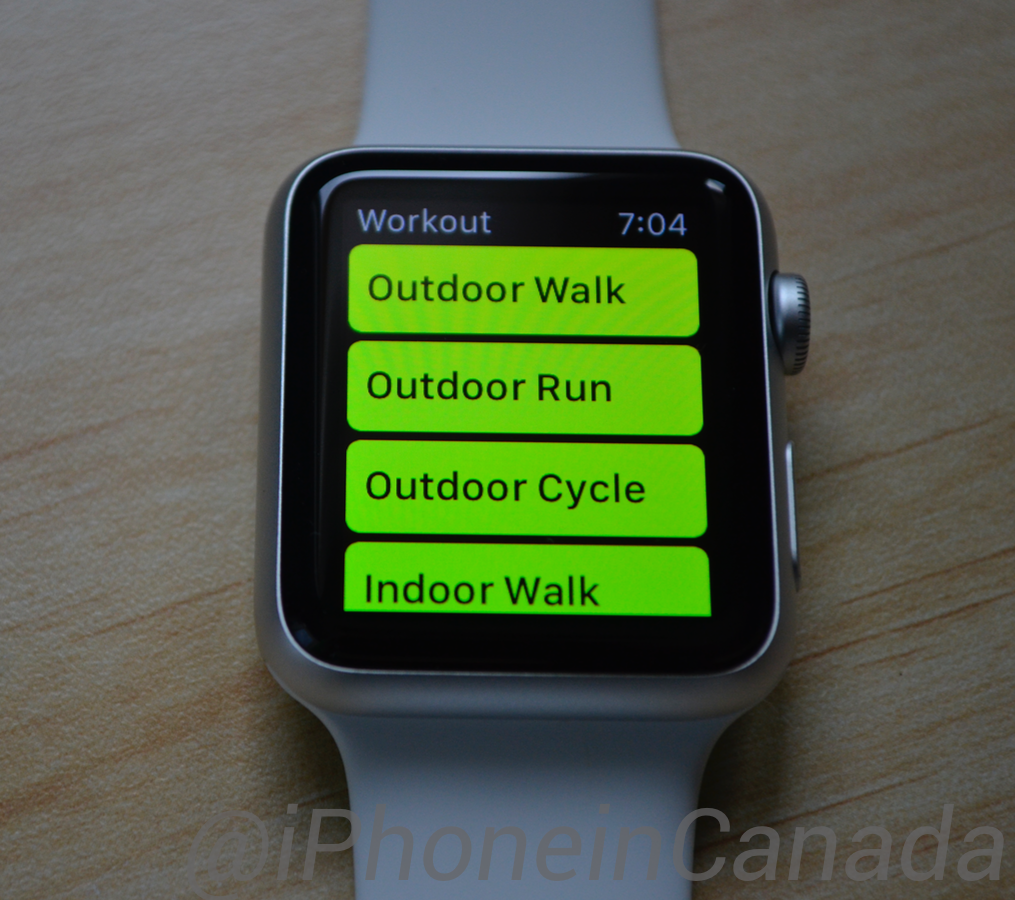 Despite receiving lukewarm reviews, the Apple Watch seems to be a success – if we can believe the data market research companies provide. (I’m writing this line just as I get a notification from my device saying it’s time to stand up.) But the first and obvious question is: What makes the Apple Watch different from other fitness trackers? Blahnik explains:

Other activity trackers focus on just one thing: steps or calories. That offers a certain level of simplicity, which is very attractive, but it’s also misleading. Tell me that you’ve burned more calories during the day, and I’m going to immediately ask, “How and when did you burn them?” The Watch tracks three things: movement, standing time, and minutes of exercise. It’s about more than quantity. As I like to say, it gives you three ways to win. And it does so in a visual way.

While the Watch doesn’t bring anything radically new, it does offer heart rate monitoring, which athletes need. It has some limitations when it comes to hardware but excels on the software side. For example, the 33,000 hours of fitness data from Apple volunteers has allowed the company to build its own fitness algorithm to power Activity, increasing the app’s accuracy and intelligence.

Still, WatchOS 1 has limitations on the software side as well. Fortunately, that’s about to change with WatchOS 2, as Apple allows native apps to run on the wearable and the Activity app emerges as a platform to gather and hold all the data coming from preferred software.

And that leads us to the next big thing for the Apple Watch. When asked about it, Blahnik says:

Native apps and experiences. Early on, we realized that we needed to have two apps: one for all-day tracking and something to measure those dedicated exercise moments. That led to Activity and Workout. The next step, and one of the things we’re most excited about going into the fall, is having native third-party apps and giving them access to the sensors. We’ll be keeping Activity as the centerpiece—workouts that happen in third-party apps will be aggregated and shown in the app—but we’re not expecting the hardcore cyclists to use our Workout app instead of Strava. If you’re really motivated by that app, the last thing we want to do is to tell you to leave. We feel strongly that if the activity rings can aggregate your day, we’re happy to have you use the apps you want to record the workouts you’re doing.

He and Apple are confident that native apps will change the whole user experience. Fact is, Apple has high hopes in the developer community, which has proved over the past few years that it is able to create breakthrough apps that will heavily contribute to the adoption of the Apple Watch. You can read the full interview here.