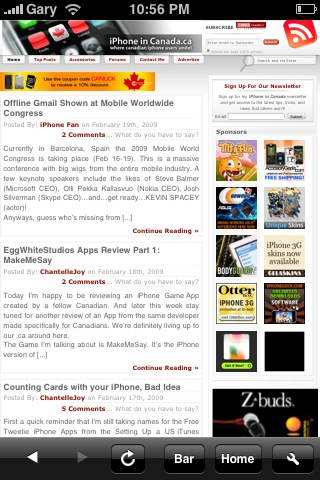 We all know the iPhone is awesome due to the incredible touchscreen, but what keeps the iPhone fresh and fun is the plethora of apps via the App Store and Cydia (for jailbroken iPhones). Today I’m going to mix things up with a little something I’d like to call my Friday Top Five Favorite Apps. […]
Gary Ng
14 years ago 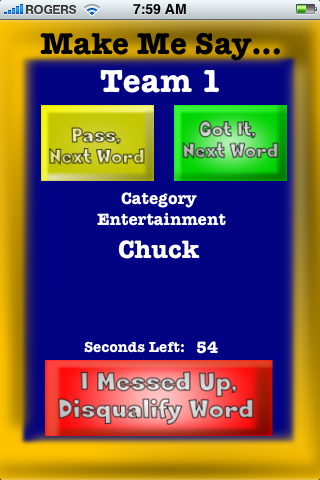 Today I’m happy to be reviewing an iPhone Game App created by a fellow Canadian. And later this week stay tuned for another review of an App from the same developer made specifically for Canadians. We’re definitely living up to our .ca around here. The Game I’m talking about is MakeMeSay. It’s the iPhone version […]
iPhoneinCanada.ca
14 years ago 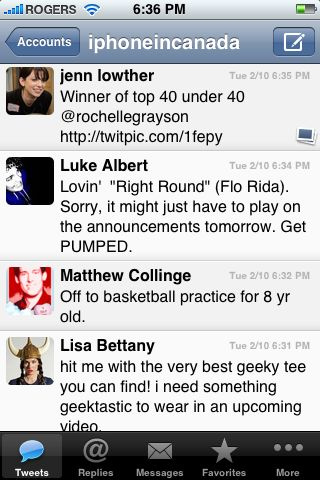 Twitter is one of the fastest growing social networks out there. If you’re not sure what Twitter is, then start asking around! In a nutshell it’s about following a whole bunch of strangers (in other words stalking) and interacting with them. It sounds strange, but it’s highly addicting. Watch this: There are some amazing Twitter […]
Gary Ng
14 years ago 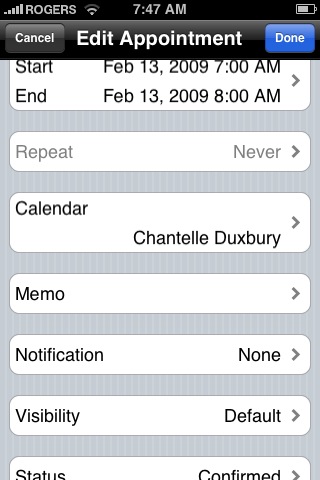 It’s no secret that we here at iPhoneinCanada love Google. We love them a lot. And they love the iPhone. Well, today I’m mad at them… no wait, not mad, just disappointed. Let me elaborate. About a week ago I suddenly became very concerned with having my Google Calendar properly synced with my iPhone. I […]
iPhoneinCanada.ca
14 years ago

I hope everyone had a great week – I’ve been working hard the last few days on this article and hope that lots of you find it useful, particularly those of you in our forum who asked about Remote Desktop Apps. Thanks to everyone who entered to win the RocketTaxi App — check the end […]
iPhoneinCanada.ca
14 years ago 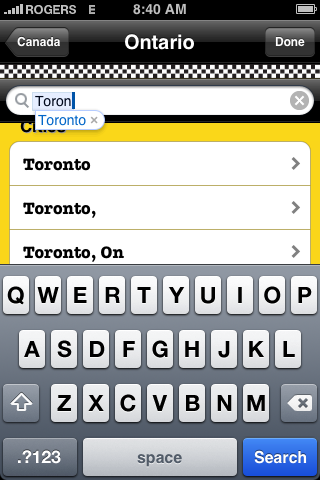 Does everyone remember the featured iPhone Apps in the new US iPhone Ads that I wrote about a few days ago? Well, the good people over at Edovia wanted us to try out their Apps for real, and write about what we thought. First up is the Rocket Taxi App, and ass you’ll recall, I […]
iPhoneinCanada.ca
14 years ago 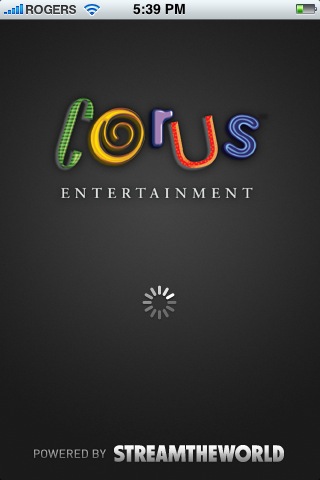 We’ve covered a few different ways to enjoy streaming radio on your iPhone so far. Such notable examples include FlyCast, Astral Media (for listening to Virgin Radio 95.3), and TEAM 1040 via FStream. In the comments of my TEAM 1040 post from days ago, user Bruce posted about the new FREE Corus Radio App for […]
Gary Ng
14 years ago

I had a chance to sit down and play with TiltaFun this morning, and I have to say, it’s rather fun.  In the same vein as Snake Game, or PacMan for that matter, it’s like a next-generation Eat-This-Stuff game using the motion sensor in your iPhone to maneuver your (Unnamed) little orange ball monster around […]
iPhoneinCanada.ca
14 years ago 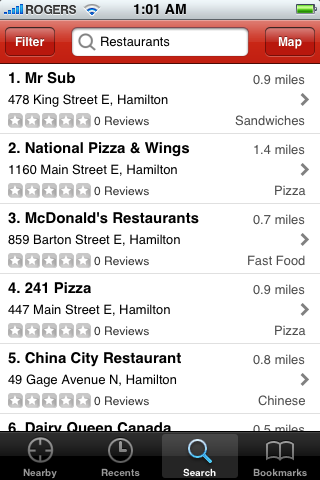 This week Apple released 3 new iPhone Ads on their USA iPhone Gallery site. Titled “Read”, “Fix” and “Check” they feature three Apps each.  I thought I’d give you an overview of the Apps featured and my impressions. Ad #1 “Read” Yelp Cost: Free Brought to you by Yelp.com, an App to find local Restaurants […]
iPhoneinCanada.ca
14 years ago

*Update: FStream URL updated! Thanks to Kevin for the email!* Just how much room is left on the Canucks bandwagon? With their teeter-tottering season, it seems like everyone is either loving or hating the Canucks. Yesterday, TEAM 1040 just announced how to listen to Canucks Radio streaming on your iPhone for FREE! How to Listen […]
Gary Ng
14 years ago 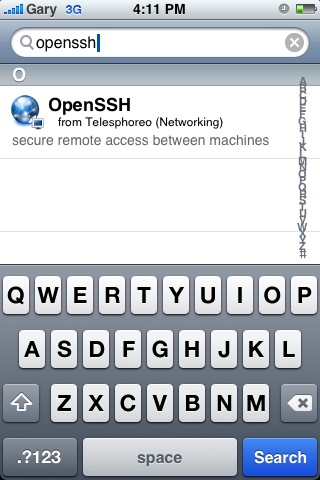 How to Watch Ustream Over 3G on your iPhone

Yesterday was the event that will go down in history books. The inauguration of the first African-American President of the United States was one of the most widely watched events in our lifetime. To help spread the event, Ustream.tv released their iPhone app the night before the inauguration. However, there was one caveat. The Ustream.tv […]
Gary Ng
14 years ago 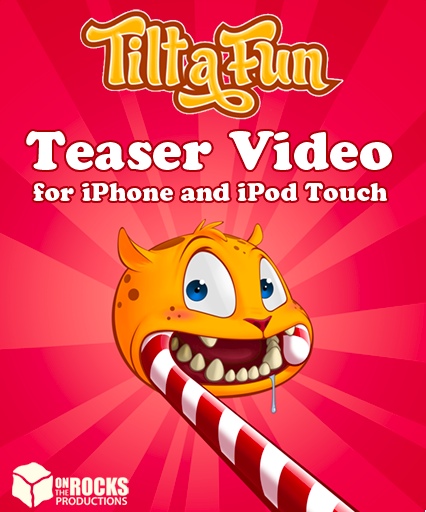 TiltaFun: Coming Soon to an iPhone Near You

A new iPhone game is coming out from On The Rocks Productions and from what I’ve seen so far from the previews it looks like a lot of fun. The game is called TiltaFun and is a simple game that takes full advantage of the iPhone’s sensors to create an intuitive gaming experience. Tiltafun is […]
Gary Ng
14 years ago