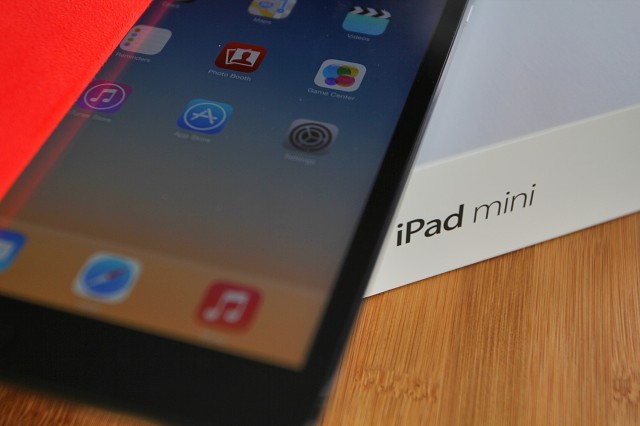 The iPad mini with Retina display hit the shelves three weeks after the official announcement, but it has already surpassed the first-generation iPad mini in terms of shipments, industry sources speaking with Digitimes say.

The initial manufacturing bottlenecks have apparently been cleared, the same sources say, and as a result, Apple increased November orders to nearly 4 million iPad mini devices. Apple was forced to delay availability of the 7.9-inch tablet due to low supply of Retina displays. The iPad Air didn’t suffer from the same issues.

While we do not know for sure whether Apple has ordered 4 million Retina iPad minis, earlier reports have documented Retina panel supply issues. Sharp has had manufacturing issues, and Apple has sought to resolve the issue by reportedly turning to Samsung.

In the end, the iPad mini with Retina display unit had a display manufactured by LG Display, as the iFixit teardown has shown. This doesn’t rule out Sharp from the game, though.

In fact, some users reported that they got an iPad mini with image retention issues, the same problem Sharp’s Retina displays reportedly had. If you haven’t checked your iPad mini, you can do it here.