Hands-On Round Up: All-New Apple TV and iPad Pro [VIDEOS] 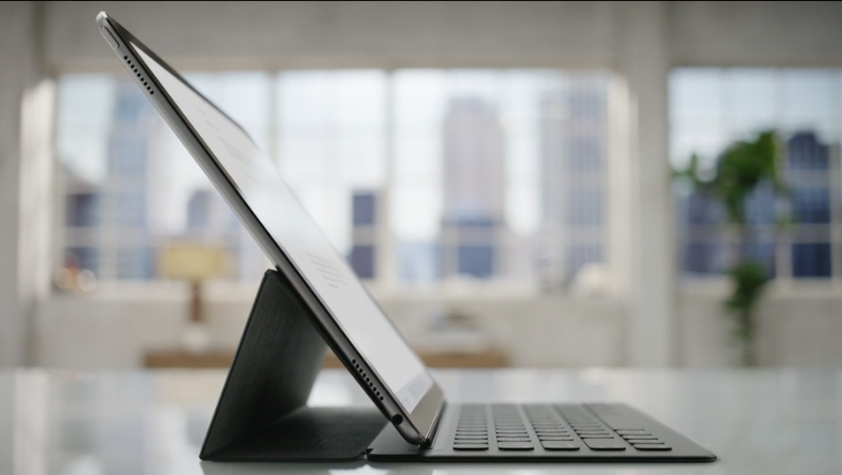 All eyes were on Apple yesterday as the company announced major upgrades to nearly all of its product lines. The much-rumoured iPad Pro and Apple TV is finally official, as is the anticipated iPhone 6s. With 3D Touch, Apple took multi-touch to the next level, as the iPhone is able to determine how much pressure users apply to the display and react accordingly by displaying shortcuts and other features. With pre-orders going live in just two days, you may want to know what reporters think about the new devices Apple announced, or more precisely their first impressions.