Due to the numerous technical issues the accessory is having, Apple has reportedly offered a free, three-year ‘service policy’ for both the 9.7-inch and 12.9-inch iPad Pro Smart Keyboards. 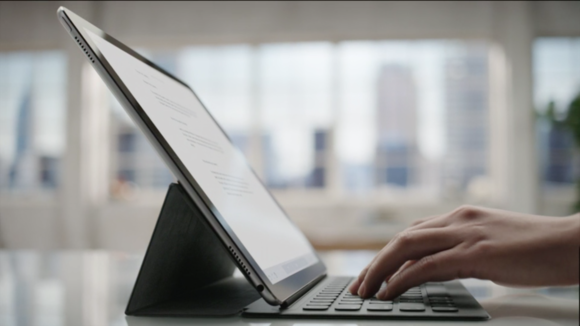 According to an internal memo distributed to Apple Stores and Authorized Service Providers last week, Apple has come to the conclusion that “some” Smart Keyboards are experiencing “functional issues.” Some of these issues include certain keys sticking, repeating, or not responding at all, as well as the Smart Connector not functioning properly, or at all.

“Apple says it will service any qualifying Smart Keyboard free of charge within three years of the date it was originally purchased,” reads a report from MacRumors.

In order to qualify for the program, Smart Keyboard owners must request repairs within three years of their original purchase date. Customers are required to go through official Apple channels, including the Genius Bar, authorized service providers, or Apple’s phone and online support.

Apparently the policy is so new that many Apple support workers may be unfamiliar with it, in which case it may prove necessary to speak with a member of higher-level staff.

Apple frequently marketed the Smart Keyboard as an essential accessory to the iPad Pro, allowing the tablet to function more on the level of laptops. The keyboard contains iOS shortcuts and doesn’t require charging or special pairing – it’s just plug and go.

The Cupertino company could possibly be readying new versions of the keyboard in order to coincide with an anticipated iPad Pro refresh in the coming months. The company is expected to release a new 10.5-inch model on top of the 12.9-inch iPad Pro.