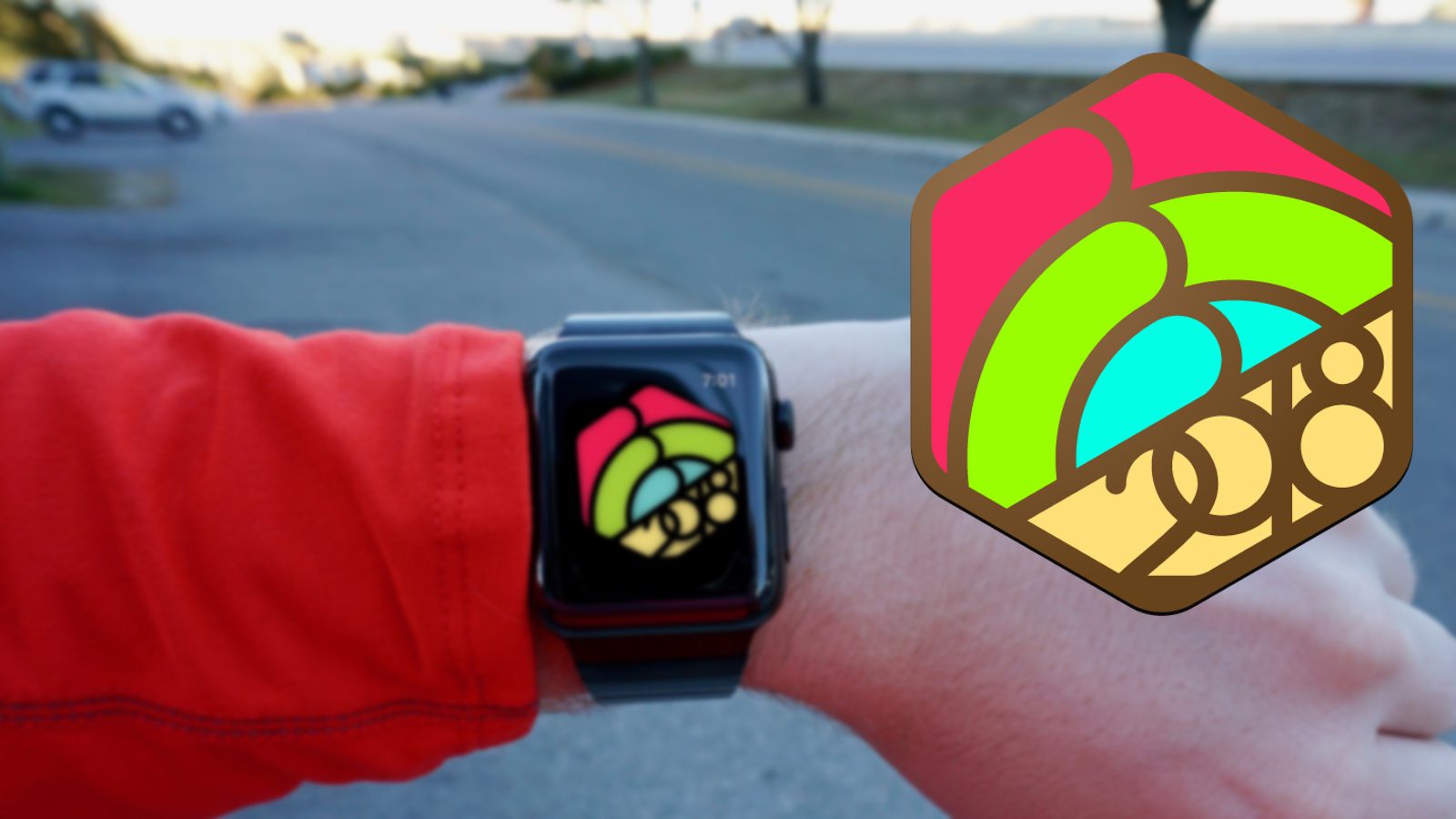 According to a new report from 9to5Mac, the challenge is set to begin showing up December 26th, and the new activity challenge promotes fitness by asking users to complete their Activity rings (Move, Exercise, and Stand) for seven consecutive days in January 2018.

Apple Watch users will have the chance to earn a special iMessage sticker and achievement medal in the Activity app. According to the report, the design of the challenge’s rewards are the same as last years, just with an update year.

While the activity challenge has yet to be officially announced by the company, Apple Watch owners will be alerted to the New Year’s challenge sometime at the end of December.

If you want the special rewards that come with this challenge, it’s important to keep in mind that they can only be acquired before the challenge finishes. For this challenge in particular, the last date to begin working towards it completion is January 25th, as users theoretically need seven consecutive days of filling all three activity rings to qualify.

Completing all three Activity rings means standing and moving around for at least 1 minute of 12 different hours each day, completing 30 minutes of exercise throughout the day, and meeting your personal move goal for burning active calories.

Twitter CEO Elon Musk on Saturday shared slides from a recent internal meeting where he detailed his plans for "Twitter 2.0." https://twitter.com/elonmusk/status/1596718851097755648 Musk has made it clear that he wants to turn Twitter into "the everything app" he has envisioned for quite some time now. According to Musk's presentation, Twitter is actually hiring right now....
Nehal Malik
15 mins ago