Amazon’s Alexa is coming to several Windows 10 PCs later this year, with HP, Asus, and Acer announcing compatibility on select models at CES 2018. 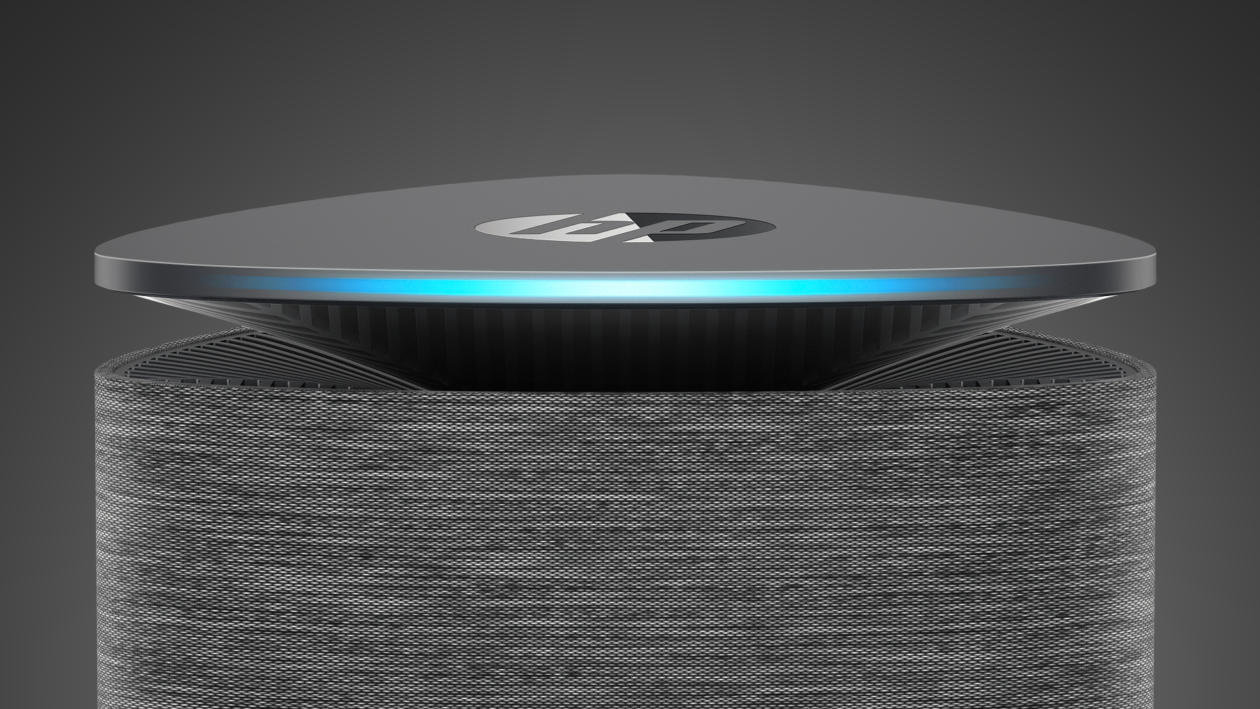 According to a new report from GeekWire, it has been revealed that Amazon will partner with some of the biggest manufacturers of Windows systems to bring full Alexa support to Windows 10. The roster of products to support Amazon’s AI assistant will include the HP Pavilion Wave, Asus’ ZenBook and VivoBook line, as well as Acer Spin, Swift Switch and Aspire notebooks.

The announcement comes a few months after last summer’s alliance between Amazon and Microsoft, whereby the two internet giants pledged to integrate their voice assistants by the end of 2017. This functionality was supposed to arrive in December, although this revelation proves an interesting contingency plan.

Unlike Alexa on many other devices, Alexa in a personal computer will be able to bring up visuals to complete requests. For example, ask about the weather and Alexa may both show you and tell you about the weather conditions. Additional support for Alexa-PC control of things like making calls, sending messages, and the ability to see security camera feeds may be added in the future.

“It’s day one for Alexa on PCs, and we are excited that PC customers will have access to hands-free Alexa voice capabilities and tens of thousands of skills. A voice interface can make everyday tasks simpler for customers — now that includes their desktop and laptop PCs, too,” an Amazon spokesperson commented.

Bundling Alexa out-of-the-box on these Windows 10 computers will further allow Amazon to extend the voice assistant’s presence to thousands of more devices. Earlier this week, Amazon also launched Alexa Mobile Accessory Kit to bring Alexa to Bluetooth-supported on-the-go devices such as wearables, headphones, smartwatches and fitness devices among others.