With Apple set to hold their iPhone event on September 10, iPad owners are holding their breath for October, which could most likely see the launch of new iPads again. New images of have appeared only of what appears to be the fifth generation iPad shell posted by Weibo user xubolong (via NoWhereElse.fr).

The new design is thinner and takes design cues from the iPad mini, well in line with what the rumour mill has been churning out. Bloomberg reported last week a thinner iPad and Retina iPad mini would possibly debut after the iPhone. 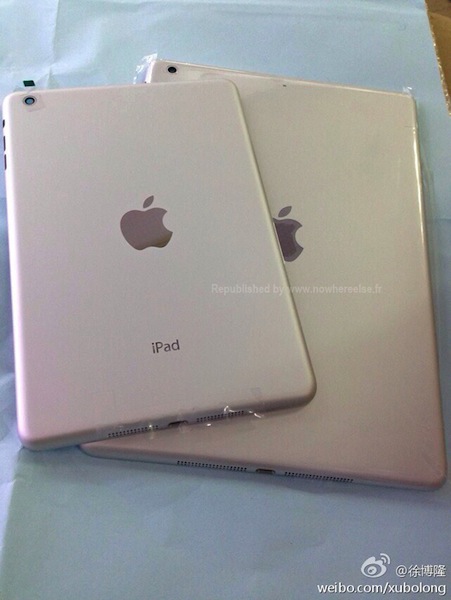 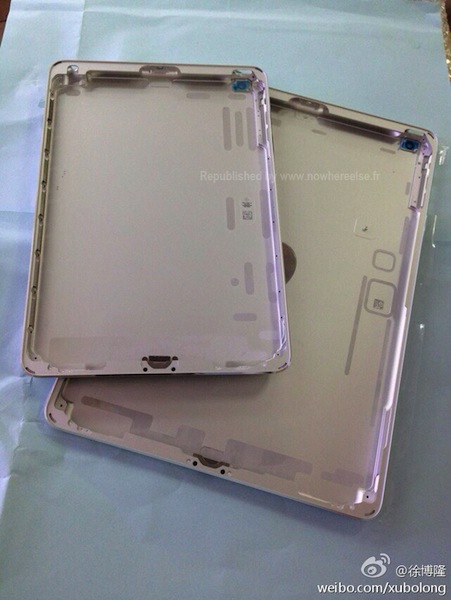 Along with these alleged iPad 5 shell images, a picture was also uploaded of what claims to be the iPhone 5S shell, with the back exterior showing no Apple logo or any other markings. Previously, images had surfaced claiming to be the next iPhone 5S in the colour gold. The shell below appears to look similar to that gold shell previously posted. 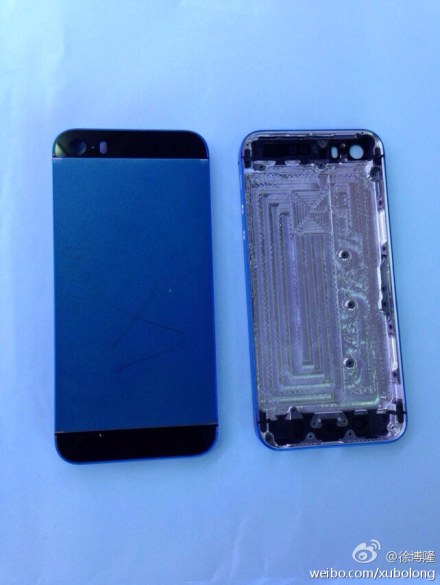 Here’s another image of what appears to be the white iPhone 5S, reflecting rumours of a dual-LED flash, but most likely is a Chinese factory clone of the real thing: 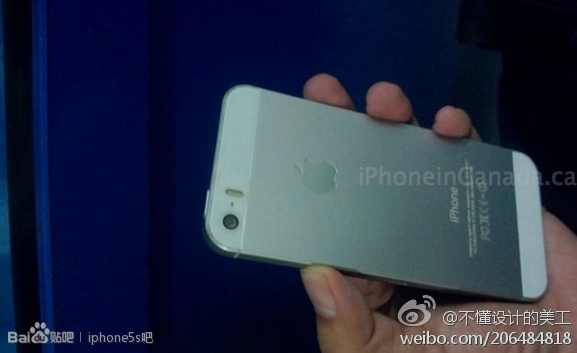 As we move closer to the iPhone 5S and iPad launches, expect more leaks to make their way online. What do you think of these latest images?

Apple's long-awaited AR/VR headset may not start shipping until the second half of 2023 due to a delay caused by some "software-related issues," according to TF International Securities analyst Ming-Chi Kuo. Kuo previously had the headset pegged for a second-quarter release. He said in a tweet that his sources indicate components for the mixed-reality headset...
Nehal Malik
35 mins ago