Amazon is rumoured to launch eight new Alexa-powered devices at some point this year, and a new leak shows two that could be part of its arsenal. 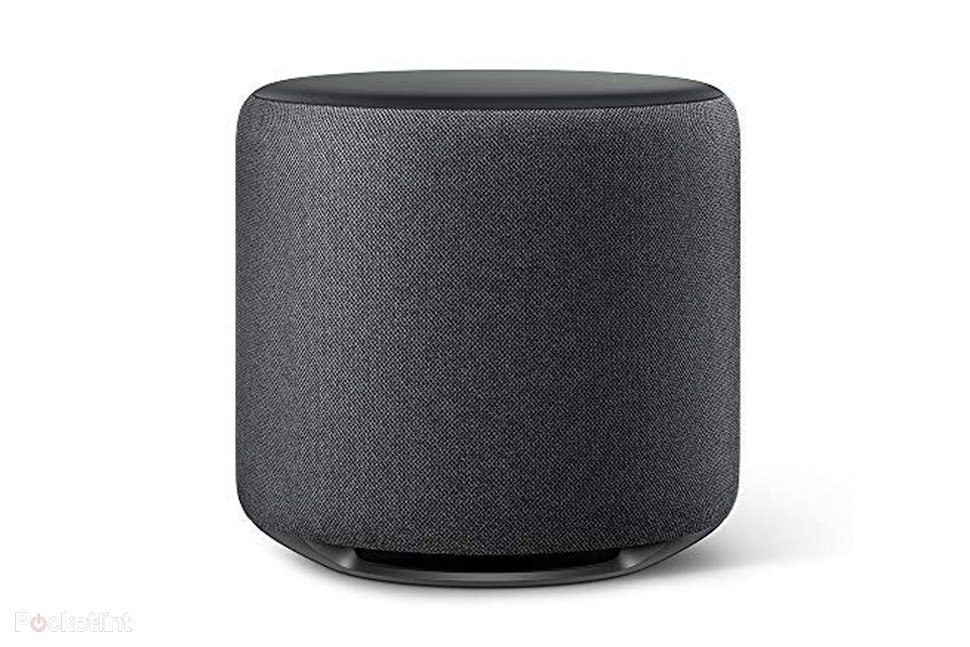 According to a new report from Pocket-Lint, images and descriptions of two unannounced Amazon Alexa-powered devices publicly surfaced Wednesday afternoon, providing an inadvertent sneak preview of what was previously reported to be a new wave of smart home devices from the Seattle-based tech giant.

The first device is a new Alexa-powered “Echo Sub” subwoofer that can be used with an Echo or Echo Plus to play room-filling music, or paired with other Echo devices for “rich left/right stereo sound,” according to the description.

The Echo Sub carries a 100W-powered 6-inch down-firing subwoofer and can be paired wirelessly with one or two Echo devices in stereo, a first for Echo devices.

Additionally, a new “Amazon Smart Plug” adds voice controls and scheduled on/off functionality to electrical sockets. Although many third-party device makers offer Alexa-enabled smart plugs, the description for this device says it works without a smart home hub via the Alexa app. Existing plugs are commonly used in conjunction with an Echo speaker or other Alexa device.

Amazon is holding a surprise event to reveal new Amazon Alexa features and Amazon Echo products today at its Seattle headquarters; these two products could be announced shortly. The press event will take place at the Amazon Spheres, and begins at 10 a.m. Pacific, 1 p.m. Eastern.