Apple Cash is currently only available in the United States, but with iOS 13 beta 5, the feature has popped up for beta testers in Canada. 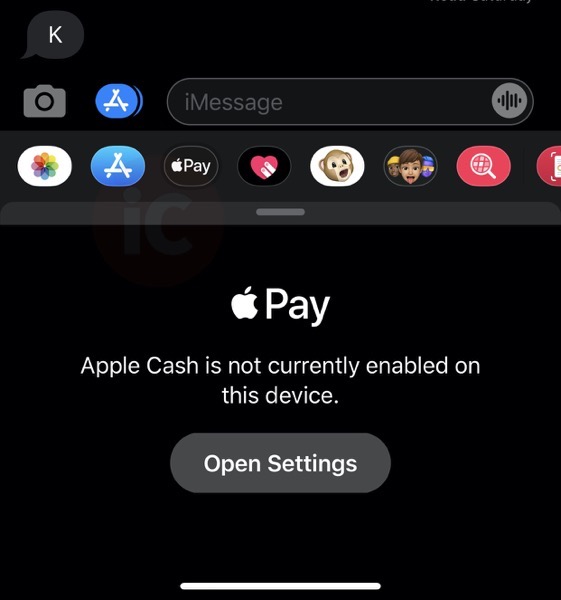 Don’t get too excited though, because while Apple Cash is showing in Messages, you’re unable to set it up. “Apple Cash is not currently enabled on this device,” explains the feature.

Apple Cash allows iOS users to easily send and receive money with Apple Pay. “Sending and receiving money is as simple as sending a message. And managing Apple Cash is easy in the Wallet app,” explains Apple.

The option of Apple Cash showing up in the Wallet app has been available for sometime now, even since iOS 12.3 and remains in iOS 12.4 for some users.

Thanks Jason and everyone