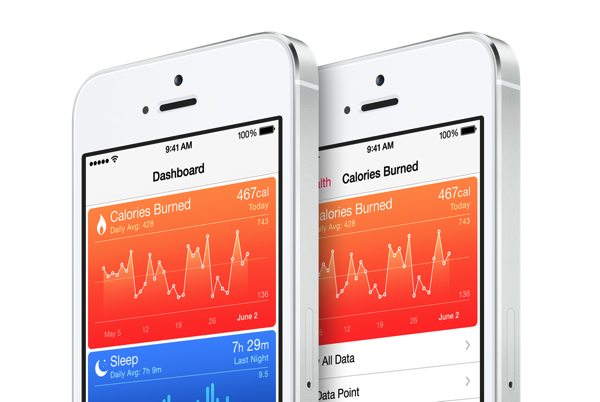 Today, just a few hours before the public launch of iOS 8, Apple started pulling HealthKit related applications from the App Store due to a last-minute bug in the company’s latest mobile operating system.

Tim Bradshaw of the Financial Times has confirmed that the company has discovered a bug in iOS 8 that will prevent them from making HealthKit apps available today. The company is said to be working quickly to find a fix and they have promised to have HealthKit apps available on the App Store by the end of September. To fix the issue, Apple will have to release a software update.

In an email to Bradshaw, Apple said:

Federico Viticci of MacStories has also tweeted about the HealthKit problem:

Apparently Apple found a HealthKit issue on their end and have temporarily removed all HealthKit compatible apps. No ETA on fixes.

Apple released iOS 8 to the public earlier today and will be included on the iPhone 6 and 6 Plus when they launch this Friday.

Aside from Health and HealthKit, Apple’s latest mobile operating system include a number of new features including the ability to use third-party keyboards and a Touch ID API allowing developers to take advantage of the fingerprint reader. The update also features improvements to iCloud and iMessage, as well as continuity features that make it easier for multiple iOS and OS X devices to work together.

If you use iCloud for document storage, check out our post and find out why you may not want to update to iOS 8 just yet. If you are using an iPhone 4S, benchmarks have shown that you may experience performance issues after updating to iOS 8.