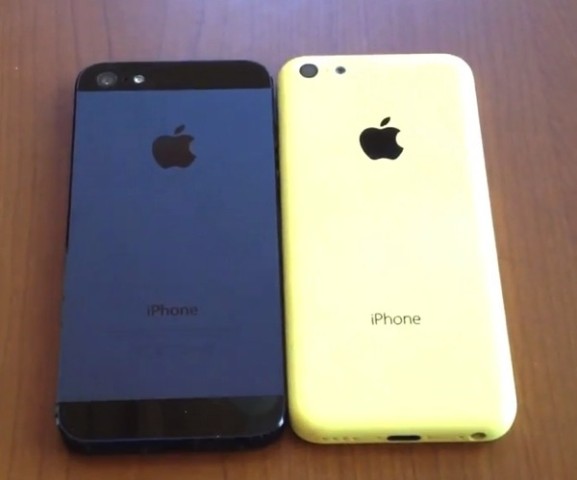 The iPhone 5C will replace the iPhone 5, while iPhone 4S shipments will continue until the end of this year, Ming-Chi Kuo, an analyst of KGI Securities (via MacRumors), predicts in his recent iPhone market forecast. The analysts has correctly predicted some of Apple’s moves in the past, and now sees five key trends for the upcoming couple months:

His forecast seems to reinforce an earlier rumour claiming the iPhone 5 will be discontinued, which would come as a surprise, peppered with the continued sale of the iPhone 4S. What we understand from Kuo’s forecast is that the iPhone 5C will not be a low-cost handset, which is in line with Pegatron CEO’s words, but replacing the iPhone 5… sounds like an un-Apple move.

Also, Kuo predicts that Apple will ship a total of 33.3 million iPhone 5S units, and another 27.2 million iPhone 5C units, with 5.2 million and 8.4 million handsets to arrive in the third quarter of this year, respectively.

The iPhone 5C will be priced between $400-$500, unlocked, while the “lower-cost iPhone” will be the iPhone 4S and iPhone 4 and their price will drop to $300-$400 and $200-$300, respectively, although the iPhone 4 soon will be discontinued because it doesn’t support the graphical requirements of iOS 7.

The new models are expected to be presented during the rumoured September 10 event, but the exact time and venue still await confirmation.