While Apple is expected to unveil a brand-new MacBook Pro at its “Hello Again” event later today, it might not be the only thing the company announces. According to a new report from Recode, Apple is planning to introduce a new Apple TV application aimed at helping users discover new TV shows. 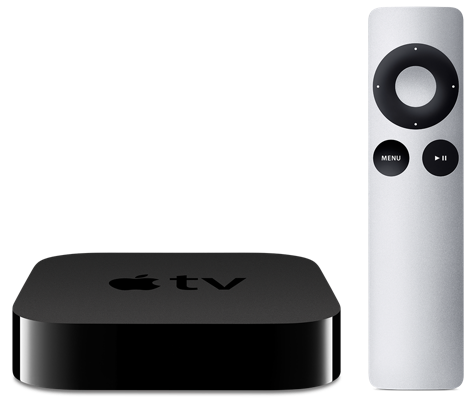 “Described to network executives as the ‘Watch List,’ the app will recommend shows based on the content viewers access through their Apple TVs,” says Recode. “For example, a subscriber to FX Networks might be encouraged to check out the new dramatic series Atlanta.”

Interestingly enough, not all major video providers will be participating. According to industry sources, Netflix, which has worked closely with Apple in the past, won’t be a part of the upcoming guide.

When Apple first introduced the Apple TV, the Cupertino company also introduced a completely overhauled interface, one which emphasized using applications over traditional channels. The new application will be a sort of modernized “TV guide,” an interface that intends to make searching and discovering new TV easier than ever for users.

This search feature, combined with Apple’s single sign-on feature – something that has yet to become available for consumers – makes accessing new content a simple and painless process.

From what we know so far, this “TV guide” application seems to be best suited for customers who are already subscribed to a multiple-network cable package.

In Canada, however, the app will most likely not apply as Canadian broadcasters have yet to make the jump to live television applications for Apple TV.

We should learn the official name of the application during today’s event, as “The Watch List” won’t be the final name. In addition, we’ll get new information regarding Apple’s upcoming new MacBook Pro models, pictures of which leaked recently leaked with the company’s new macOS update.