Apple and many other technology companies could gain from President-elect Donald Trump‘s support of a one-time repatriation of U.S. companies’ corporate profits held overseas, but only if the idea get enacted by a still-Republican-held Congress, according to a report from the Financial Times. 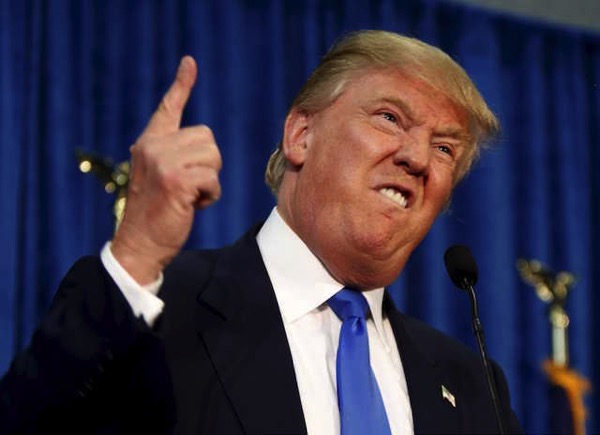 Trump has proposed a 10% repatriation tax on profits of US corporate foreign subsidiaries, down from the statutory 35%. The top five overseas cash holders are Apple, Microsoft, Google-parent Alphabet, Cisco and Oracle.

Trump’s cash repatriation proposal “could bring a flood of money back into the U.S. that would be available for dividends, share buybacks and possibly for capital investments,” said Kevin Logan, an HSBC economist, in a research report. “The tax revenue raised could be used to fund an infrastructure spending program, something that was advocated by both candidates during the presidential campaign.”

“We expect most companies would take advantage of a hypothetical tax reduction on permanently repatriated monies to the maximum extent possible, but the devil is always in the details,” Moody’s analyst Richard Lane stated. ” Nevertheless, a hypothetical 10% tax on the $1.3 trillion offshore that we project for 2016 translates into $130 billion in tax revenue that could be invested in efficiency enhancing, domestic infrastructure investments.”

Trump has also proposed reducing the U.S. corporate tax rate to 15%, down from 35%, in an effort to keep companies from leaving for countries with lower rates.