Alongside three new iPhones, and a Series 3 Apple Watch, Apple is widely expected to announce a new, 4K compatible version of its Apple TV during its media event in California tomorrow. 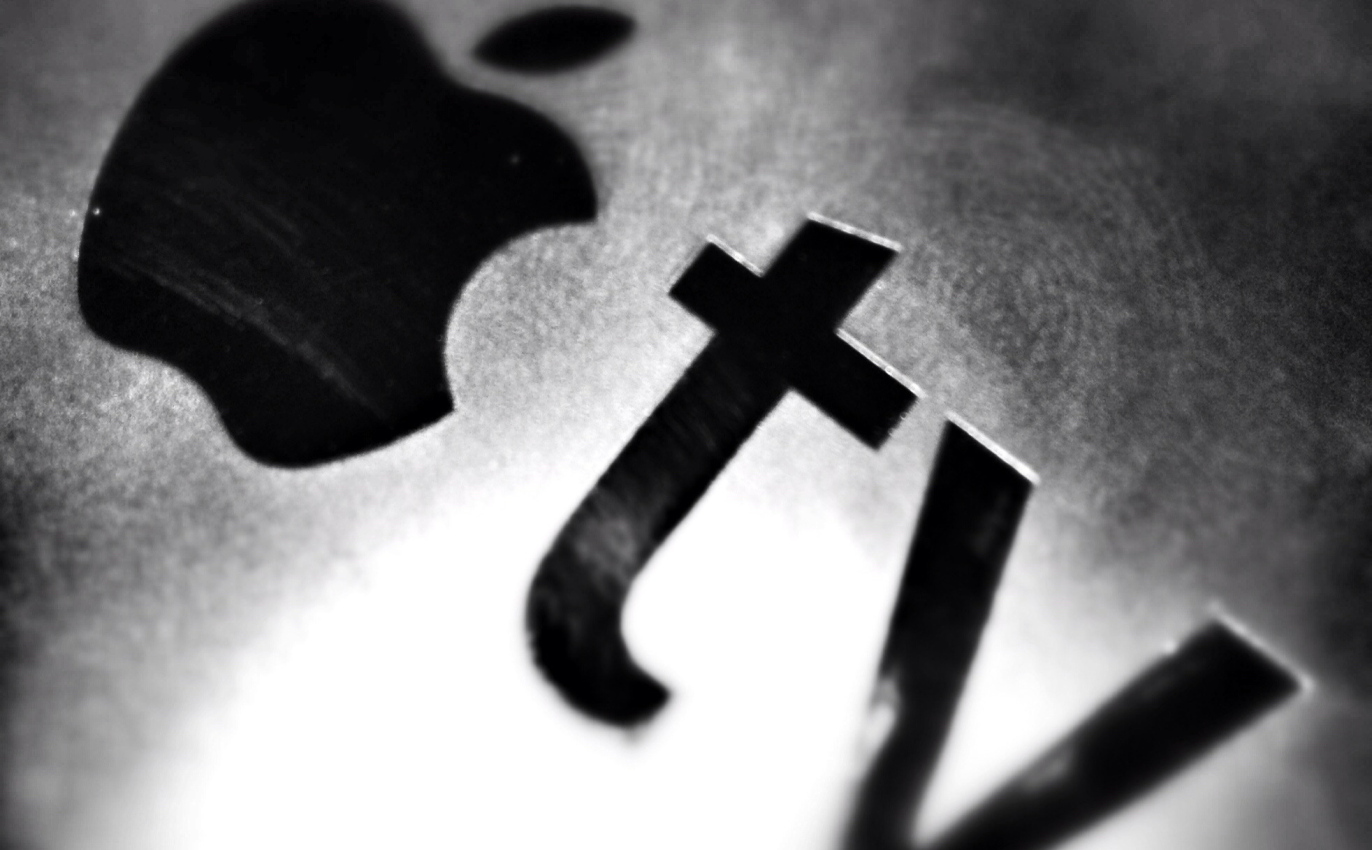 According to a new report from Apple Insider, the new streaming box will be powered by the three-core A10X Fusion CPU – the same chip at the heart of the most recent iPad Pros – as well as 3GB of RAM. According to developer Steve Stroughton-Smith, the details come from a leaked version of the iOS 11 GM release, which makes it fairly trustworthy.

Apple first shipped the A10 with the iPhone 7 last year. The A10X is an updated version of this chip optimized for the most recent iPad Pro, and it’s a surprisingly fast system-on-a-chip.

These new specs are in addition to the other information discovered by Troughton-Smith about the new Apple TV model from over the weekend, which include the device’s native 2160p resolution, support for both HDR10 and Dolby Vision for HDR video, and a minimum requirement of a 15Mbps connection for 4K video streaming.

An exciting tidbit is that the 2017 Apple TV 4K will support two types of high dynamic range visuals: the more generic HDR10 and Dolby Vision, as found on Netflix content. Both formats were listed in the code itself.

All should be revealed tomorrow – IIC will be reporting live all day, so keep your eyes locked on the site for all new iPhone and Apple TV news.

Terry Gou, the founder of Apple supplier Foxconn, was instrumental in convincing the Chinese government to ease COVID-19 restrictions in the country, which were significantly affecting iPhone production — reports The Wall Street Journal. The information comes from unnamed sources familiar with the proceedings. According to the report, Gou sent Chinese leaders a letter over...
Nehal Malik
47 mins ago