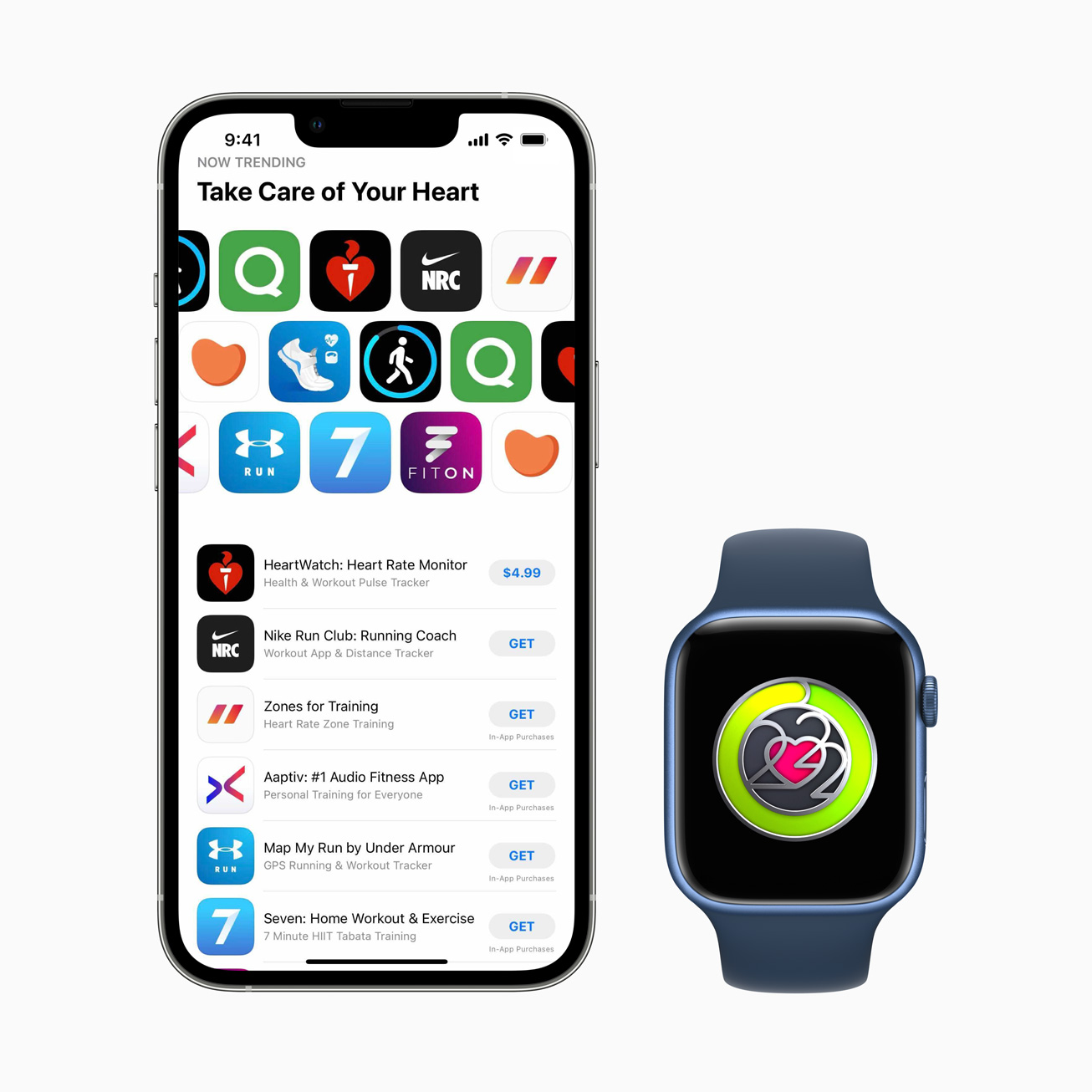 In a recently published video, YouTuber Rene Ritchie sits down with Apple’s Vice President of Health Efforts, Dr. Sumbul Desai, to talk about the tech giant’s health products and its push into the healthcare and wellness space.

“One of the things that we’re really focused on is how do you change the perception of health? Because a lot of people think about ‘healthcare’ is when you’re sick. And you think about ‘wellness’ and ‘fitness’ when you’re doing well,” Dr. Desai told the YouTuber.

Dr. Desai said that one really important goal for Apple is bringing those two worlds together so users think about their health “holistically” and are empowered to be the best versions of themselves.

“Health permeates every aspect of the work we do at Apple,” noted Dr. Desai, talking about how closely integrated health and wellness features are across all of Apple’s products. Back in 2019, Apple CEO Tim Cook said that the company’s most important contribution to mankind will be in health.

Dr. Desai highlighted partnered workouts and fitness regimens as particularly exciting, and the exec also talked about the new Focus features introduced in iOS 15. She said Apple is particularly interested in rolling out features that promote the intentional, thoughtful use of the company’s devices and discouraging an excessive attachment to them.

Apple is making strides in everything from healthcare data to wellness, and Dr. Desai said these results were possible because of top-down support from the highest levels of the company’s management, as well as the company hiring actual doctors and medical professionals to spearhead its health efforts.

Check out the full interview with Dr. Sumbul Desai below:

At one point, Apple was reportedly even working on opening its own primary care clinics as part of a full-fledged Apple-branded healthcare program.

Apple has highlighted some accessibility features available on its devices such as iPhone and Mac, using YouTube Shorts to do so (hence the portrait orientation). The company demonstrated Sound Recognition and Facial expression switches by reaching out to social media influencers such as Scarlet May and Illy Willie. The videos below were showcased on Saturday: […]
Gary Ng
27 mins ago