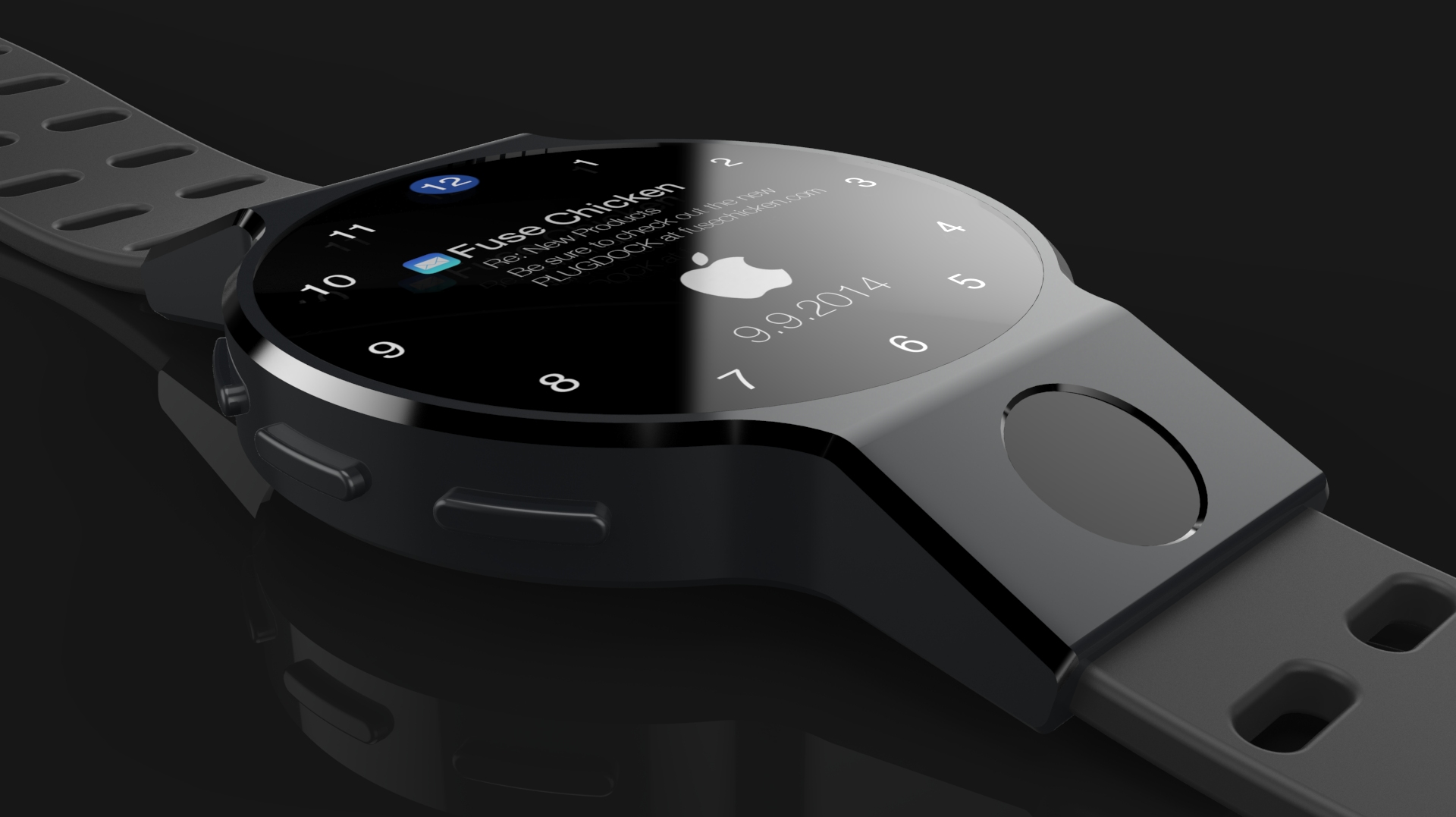 According to a report from 9to5Mac, Apple’s upcoming iWatch will allow third-party developers to create apps for the wearable device using an iWatch-specific SDK (Software Development Kit) and then distribute them in the App Store.

A small handful of high-profile social network and services companies with apps on the iPhone and iPad App Store have already been seeded with a pre-release version of the Apple SDK (Software Development Kit) for wearables under strict non-disclosure agreements.

The SDK was seeded “very recently” to these developers, and Apple likely wants to demonstrate some third-party wearable apps at Tuesday’s event, according to one source. Apple, in the past, has provided select developers with early versions of SDKs in order to boast new apps on the keynote stage.

Apple is set to take the stage on Tuesday, September 9 at the Flint Center to announce the long-rumoured health and fitness-focused iWatch alongside the next-generation iPhone.

The company’s next-generation smartphone is rumoured to come in two display sizes, a 4.7-inch model and a 5.5-inch model. The iPhone 6 is said to come with a completely new design, Apple’s next-generation 64-bit A8 processor, 1GB of RAM, iOS 8, and a much improved camera with optical image stabilization.

The iWatch has been rumoured to include an array of medical sensors and NFC (Near Field Communication) technology for a new mobile payments platform. The new wearable device will tightly integrate with several iOS 8 features, including Health and HealthKit.

The company has invited several high-profile fashion editors to attend its upcoming media event on Tuesday, hinting that its new wearable device will be fashion-forward.

Apple will be live streaming the media event, which is set to begin at 10:00AM PST / 1:00PM EST on Tuesday.