The Australian banks butting heads with Apple over its Apple Pay platform have narrowed their request to the Australian competition watchdog for authorization to collectively negotiate with the tech giant, according to a new report from Reuters. 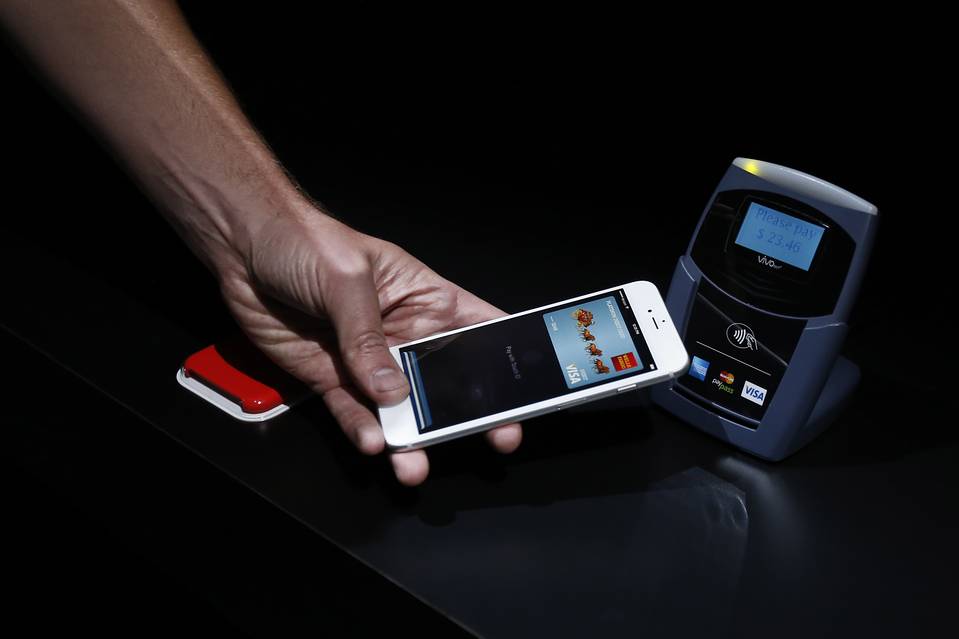 In their latest submission to the Australian Competition and Consumer Commission (ACCC), the banks revealed they had removed the request for collective negotiation on the potential to pass-through the fees Apple intends to impose on the payment system to their customers in Australia.

The five banks – Commonwealth Bank of Australia, Westpac Banking Corporation, National Australia Bank, and Bendigo and Adelaide Bank – were initially seeking permission from the competition watchdog to engage in collective negotiation with Apple in relation to the roll out of Apple Pay in Australia.

Instead of focusing on the fees Apple charges to access its payments platform, the four biggest banks down under are instead asking the nation’s financial regulator to allow them to collectively bargain with Apple with an eye toward gaining access to the company’s contactless payment function.

Under the law, the four banks cannot work together without the approval of regulatory authorities — as bargaining cartels can only be formed with such permission. The operating theory is that a cartel makes the banks more able to negotiate with Apple.

Apple charges issuers a fee for transactions made using Apple Pay — and does not allow firms with their own mobile wallets to access the NFC capabilities within the iPhone (which would theoretically allow banks to skip Apple fees and engage with their own apps more directly.)

In the banks’ initial application lodged in July, they sought to negotiate with Apple over fees as well as access to the contactless payments function — though as of last November, the application looked like it was heading for denial.

ACCC Chairman Rod Sims noted that a complaint over fees was unlikely to be successful — but that the issues around Apple’s contactless payment technology might prove winnable for the banks. Unsurprisingly, as of this week, banks have narrowed their focus accordingly.

“It is about the consumer having the choice of multiple wallets,” said Lance Blockley, a spokesman for the banks.