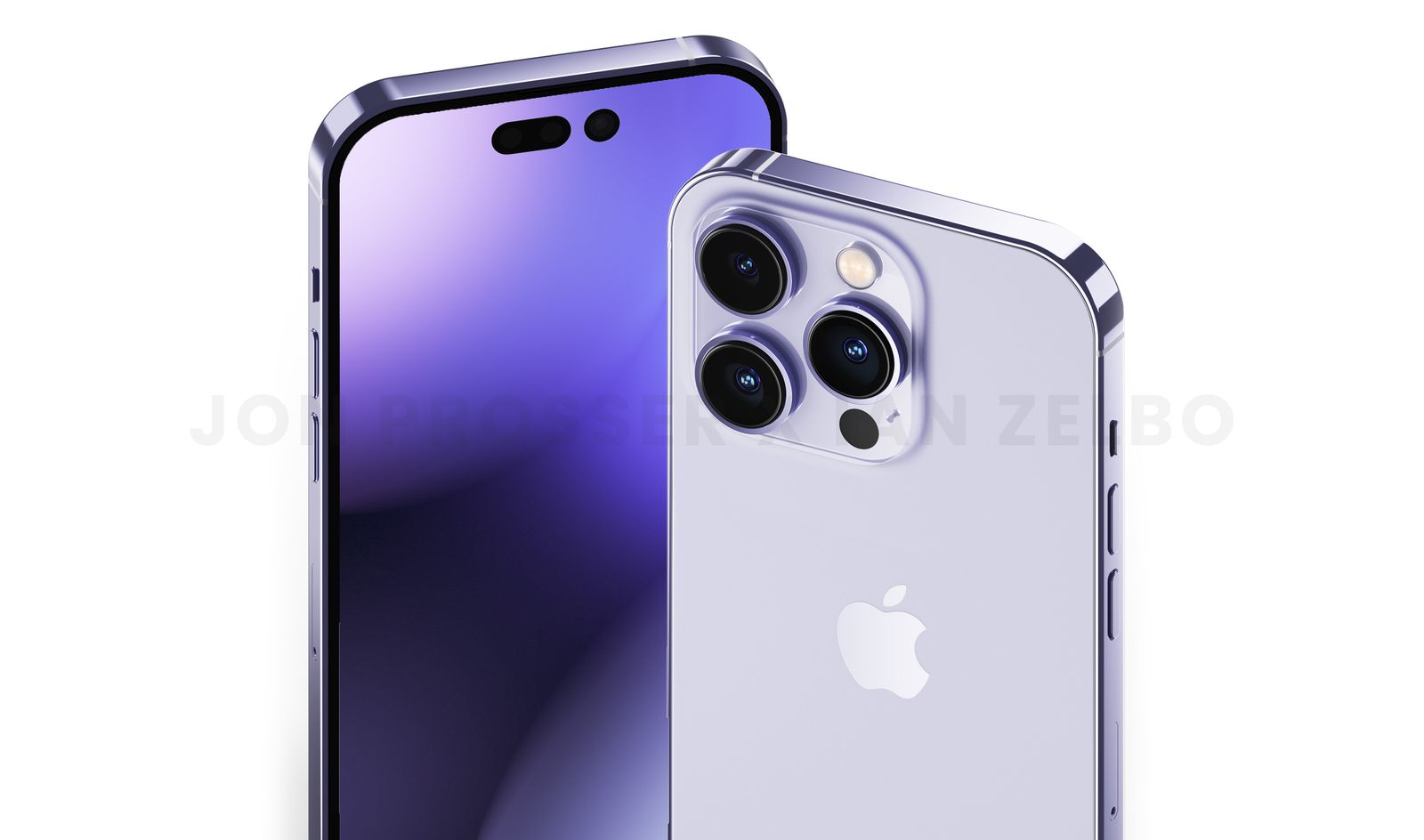 Prevailing reports from the rumour mill all indicate that this year’s iPhone 14 lineup will feature two different processors — a new A16 Bionic for the two higher-end ‘Pro’ models, and the same A15 Bionic as last year’s iPhone 13 lineup for the remaining two.

However, one insider has said the lower-end iPhone 14 models will still boast a performance uplift despite being powered by a last-gen chip (via MacRumors).

“Despite using some old hardware, iPhone 14 non pro still have some overall performance boost over the iPhone 13 series,” ShrimpApplePro, an Apple leaker rising in notoriety, said in a recent tweet.

Apple’s decision to hold off on a processor upgrade for some of this year’s iPhones is likely part of an attempt to better differentiate its “Pro” series phones from the base models, which this year will see the “mini” model axed in favour of a larger-screened version of the base iPhone 14.

Bloomberg‘s Mark Gurman said earlier this year that the ongoing chip shortage may have something to do with it as well. In any case, this will be the first time Apple ships a new lineup of iPhones with two different processors.

Some of the lower-end iPhone 14 models’ additional performance may come from a memory upgrade, given that this year’s iPhones are expected to get 6GB of RAM across the board (as opposed to 4GB on last year’s base iPhone 13).

A processor upgrade isn’t all the iPhone 14 Pro series will get to make it stand out. The two “Pro” models will also boast a new “hole + pill” cutout on the front to replace the oft-criticized display notch, a larger, 48-megapixel camera array on the rear, and possibly a better display.

Apple’s suppliers are well into iPhone 14 mass production as we inch ever closer to the company’s usual timeline for iPhone launches. If all goes to plan, we should see Apple unveil the iPhone 14 sometime in September.

2022 marks the grand return of Toronto's Canadian National Exhibition (CNE) and with that comes the return of the CNE Gaming Garage. Powered by AMD, the fourth annual CNE Gaming is hosting a series of esports tournaments with over $22,000 on the line. The CNE Gaming Garage will be presenting two packed weekends full of...
Steve Vegvari
3 hours ago