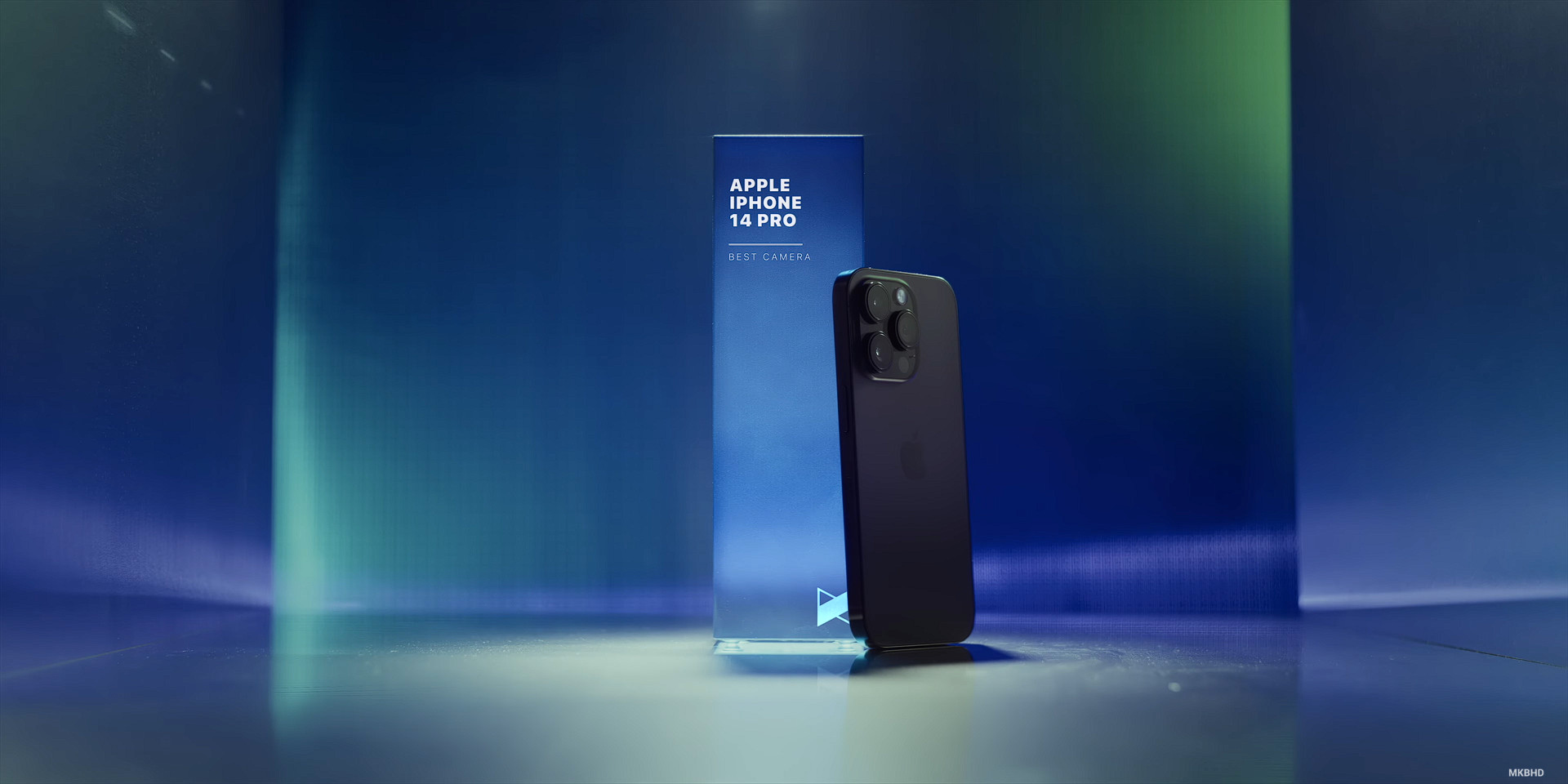 YouTuber Marques “MKBHD” Brownlee on Tuesday shared his annual “Smartphone Awards” video, which rounds up his subjective picks for the best smartphones of the year across a variety of categories.

Apple’s iPhone 14 Pro took home the “Best Camera Phone” award and only the “Best Cmaera Phone” award. “It’s great across the board” with “solid” image quality, MKBHD said about the iPhone 14 Pro.  “The time to open the camera… is extremely quick, the autofocus is fast… but then in the video department, it’s a whole different dimension, and it’s not really even close.”

Google’s Pixel 7, however, absolutely overshadowed the competition, bagging not only the YouTuber’s coveted “Phone of the Year” award but also winning in two other categories.

Check out the complete list of 2022’s winners below:

With this year’s “Best Camera” win, Apple has now become the longest-defending champion of a single category in MKBHD’s annual Smartphone Awards. While Google is nowhere near Apple in terms of sales volume right now, Pixels certainly appear to be carving out a place for themselves within the space.

MKBHD recently also conducted a blind smartphone camera test and a battle of voice assistants, both of which were similarly dominated by Google.