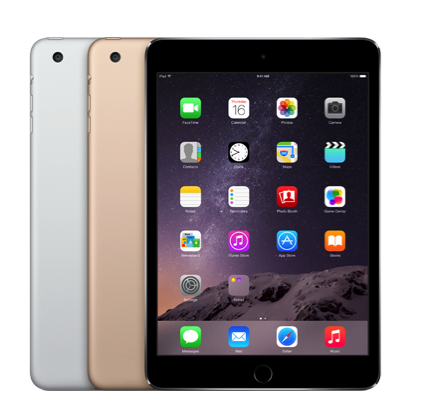 The iPad mini redesign is shaping up to be quite an affair. So far, the rumour mill has churned out reports of a larger 8.5-inch to 9-inch screen, slimmer bezels, the Home button removed in favour of a Touch ID power button, and a design language similar to that of the latest iPad Air.

According to a report from 9to5Mac earlier this week, we should also expect the next iPad mini to feature the same next-generation A15 processor as this year’s iPhones, a USB-C port instead of Lightning, and a magnetic Smart Connector for accessories like keyboards.

Here’s an excerpt from the cited report:

BLU maker Radiant to kick off shipments for Apple mini-LED backlit devices in 3Q21
Radiant Optoelectronics will kick off shipments of its backlight units for the upcoming mini LED-backlit MacBook Pro and iPad mini later in the third quarter, with the shipments to expand in volume in the fourth quarter, according to industry sources.

The report talks of mini-LED backlight units for both the iPad mini and the next MacBook Pro, which has been rumoured to be getting the mini-LED upgrade since early this year.

While early reports pointed towards a March launch for the 2021 iPad mini, renowned Apple analyst Ming-Chi Kuo said in May that the device would be delayed to later this year. Bloomberg‘s Mark Gurman, who says the iPad mini 6 will be “the biggest redesign in the nine-year history” of the iPad mini, believes it will launch this fall.

The DigiTimes report pointing towards mini-LED backlighting shipments for the iPad mini in the third quarter of the year does instill confidence in a fall launch.

We haven’t seen a new iPad mini since 2019, when Apple unveiled the 7.9-inch iPad mini 5 with an A12 Bionic chip under the hood.