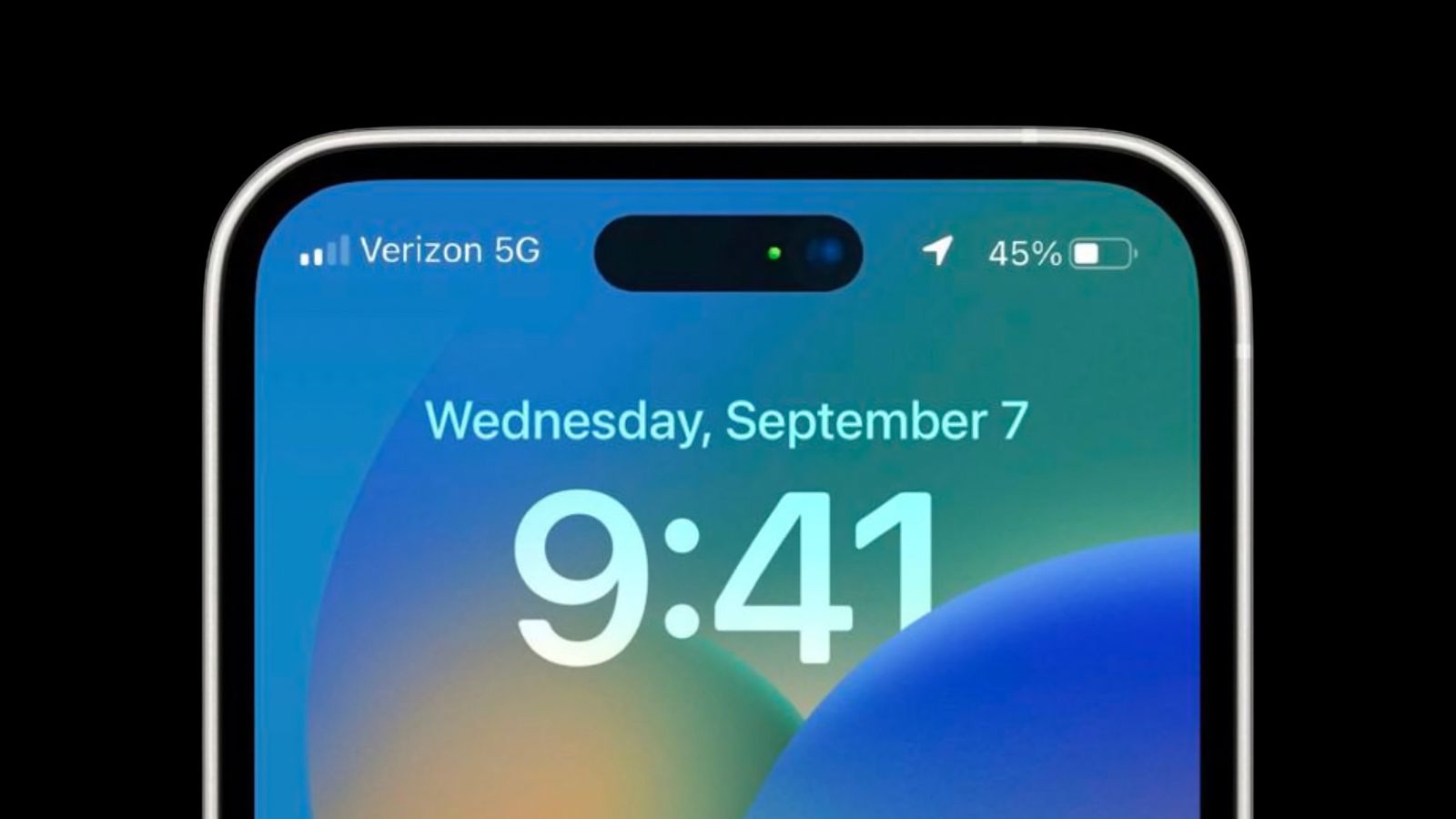 Apple will bring the classic iOS battery indicator, with the percentage next to the battery icon, back to the status bar on the upcoming iPhone 14 Pro lineup — reports MacRumors.

The iPhone 14 Pro and iPhone 14 Pro Max will get a bit of extra screen real estate at the top of the display thanks to a pill-shaped front camera and Face ID cutout that is heavily rumoured to replace the display notch on this year’s higher-end models.

According to MacRumors, Apple will utilize some of this additional space to bring back the older battery indicator.

Alongside the addition of the battery percentage indicator, the report also indicated that Apple will rearrange other elements of the status bar on the Lock Screen and notification center for this year’s iPhone models. For example, it looks like the cellular signal indicator will be moved to the left side.

The rumour mill claims Apple has several plans for the iPhone’s new pill-and-hole front cutout. One tipster claimed earlier this week that the two separate display cutouts will appear as one “longer pill shape” for uniformity when the screen is on, while another report indicated that the space between them will be used to display camera and microphone usage indicators.

Apple is expected to unveil the iPhone 14 Pro, iPhone 14 Pro Max, and the rest of this year’s iPhone lineup at its upcoming launch event, dubbed “Far Out,” on September 7.