While we still await the confirmation of the rumoured September 10 Apple event — when the two new iPhones are due — here is another rumour: a Chinese report claims the highly anticipated handsets will reach the country two months after the official release. 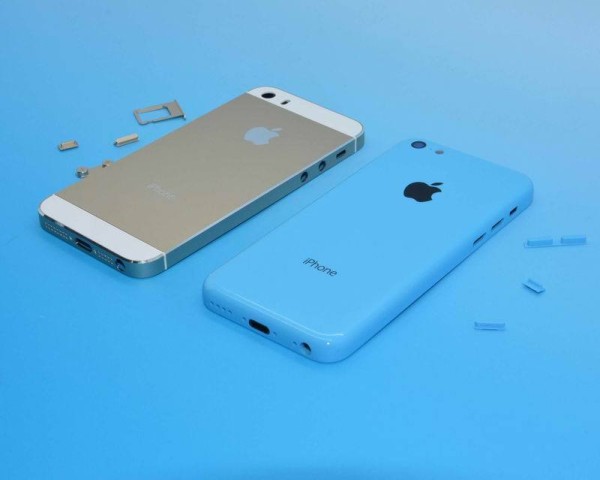 The information comes from China’s First Financial Daily (via CNET), which is reporting that the iPhones will be launched on November 28 in China. If another rumour claiming that the handsets will be available in stores on September 20 is correct, this roughly makes two months after the global launch.

It remains to be seen whether Apple has managed to ink a deal with the largest carrier in the world, China Mobile. The negotiations with the carrier started a couple years ago, but there were network compatibility issues. However, the report also claims that the Qualcomm chips in the new iPhone will support China Mobile’s telecommunications network standard.

Apple on Monday evening announced the best apps of the year, as part of its annual App Store Awards for 2022. These awards highlight 16 apps and games that “inspired users to engage more deeply with the world, expand their imaginations, and stay connected to friends and loved ones.” Winners were chosen by Apple’s global […]
Gary Ng
2 mins ago