Microsoft announced today that it is bringing PayPal to the mobile Skype apps, allowing users to transfer funds to each other seamlessly, reads a new blog post from the payment platform. 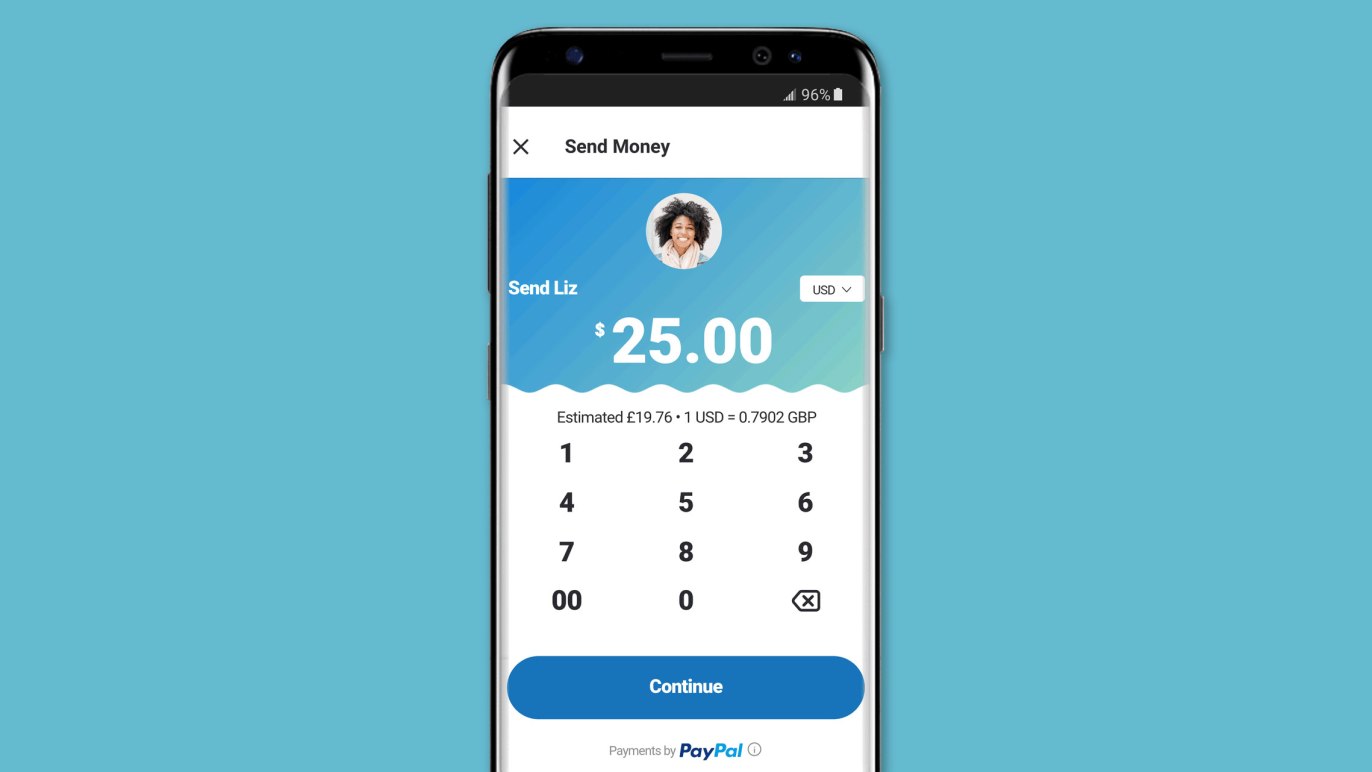 The new “Send Money” feature, which has launched in 22 countries including Canada, brings the ability to send and receive peer-to-peer payments with PayPal to Microsoft’s messaging app.

“At Skype, we work to make your life easier and more efficient,” a Skype blog post reads. “That’s why we developed Send Money, a Skype feature that allows you to transfer funds via the latest Skype mobile app while you’re in the middle of a conversation using PayPal.”

Those sending money to friends or family will need to download the latest version of the Skype iOS or Android app, though the person receiving it can be using any version. You can find the new feature under the “Find” tab.

This move is PayPal’s latest partnership in integrating its payment platform. Over the last year, PayPal has made similar deals with Apple, Microsoft, and Slack to integrate its platform – including its mobile payment platform Venmo – with other apps and services.

According to the company, it sees more than $7 million USD in peer-to-peer transactions sent per hour on PayPal, Venmo, and Xoom.