Pearl Automation, formed by three senior Apple engineers back in 2014, is a well-regarded startup that has released a great camera application and associated hardware. The company, despite its startup status, uses various aspects of Apple’s management ethos, while forgetting about the rest. 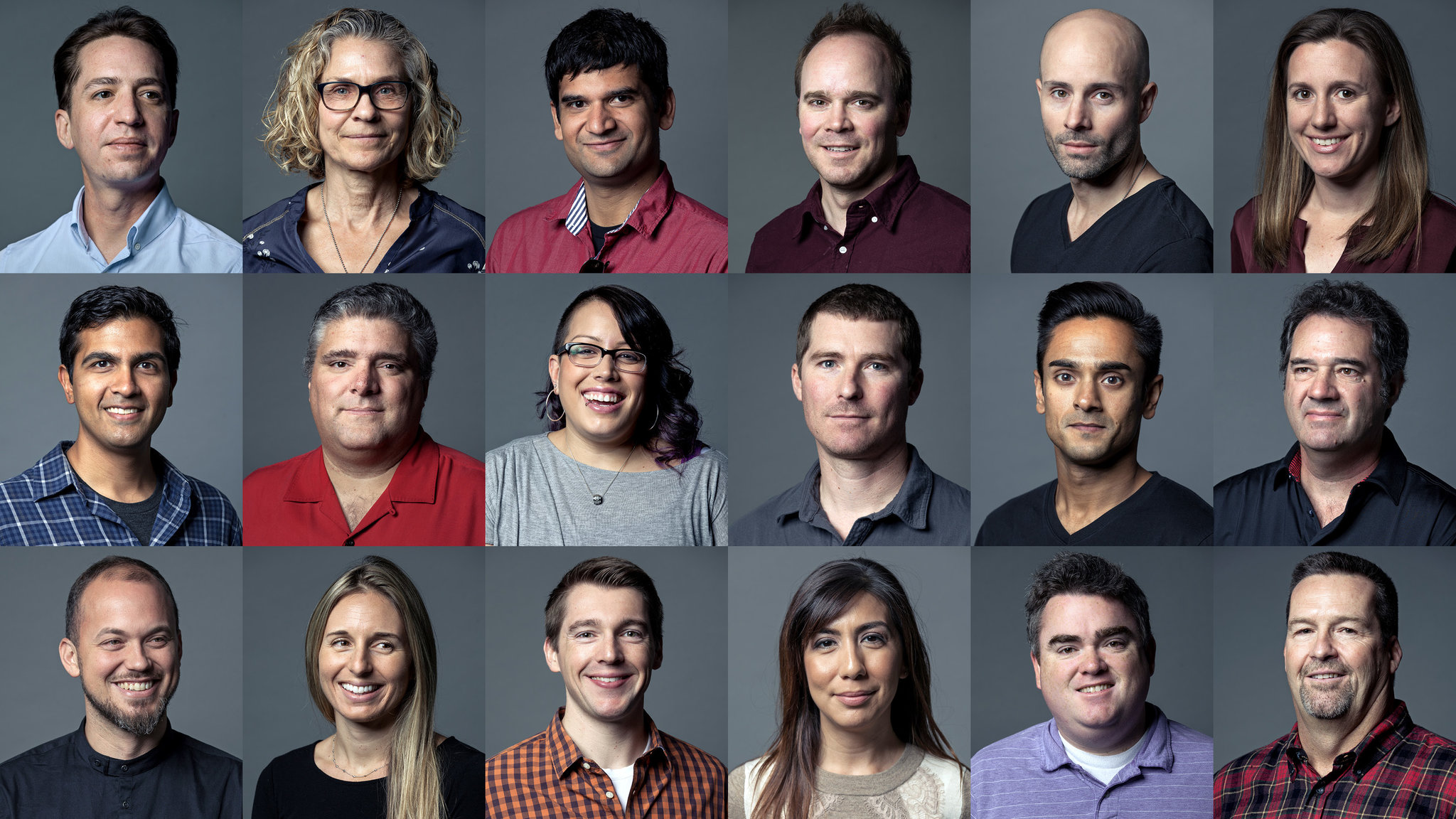 “Founded in 2014 by three former senior managers from Apple’s iPod and iPhone groups, Pearl has tried to replicate what its leaders view as the best parts of Apple’s culture, like its fanatical dedication to quality and beautiful design,” reads a report from the New York Times. “But the founders also consciously rejected some of the less appealing aspects of life at Apple, like its legendary secrecy and top-down management style.”

Taking cues from Apple, the company breaks large tasks into smaller ones, assigning these tasks to small teams of individuals. But instead of leadership by committee, a prevalent form of management in modern tech startups, Pearl Automation has adopted a system that Apple has called the “directly responsible individual” for sub-tasks.

“At Apple, there are a few people in the company that decide what needs to be done, and everyone else is executing,” said Pearl Director of Hardware Rishabh Bhargava. “Rarely do you get the chance to be the people that decide the problems that need to be solved.”

Pearl Automation’s $499 USD RearVision camera that shipped in October is a system is built around dual high-definition cameras in a license-plate frame powered by solar energy. A plug-in car adapter goes into a car’s on-board diagnostic port.