Apple CEO Tim Cook is currently in Europe, publicly sharing updates about his travels with his 4.1 million Twitter followers, posting a stream of new photos with the zeal of a high school girl bragging about a vacation. Overall, he seems to be having a good time. 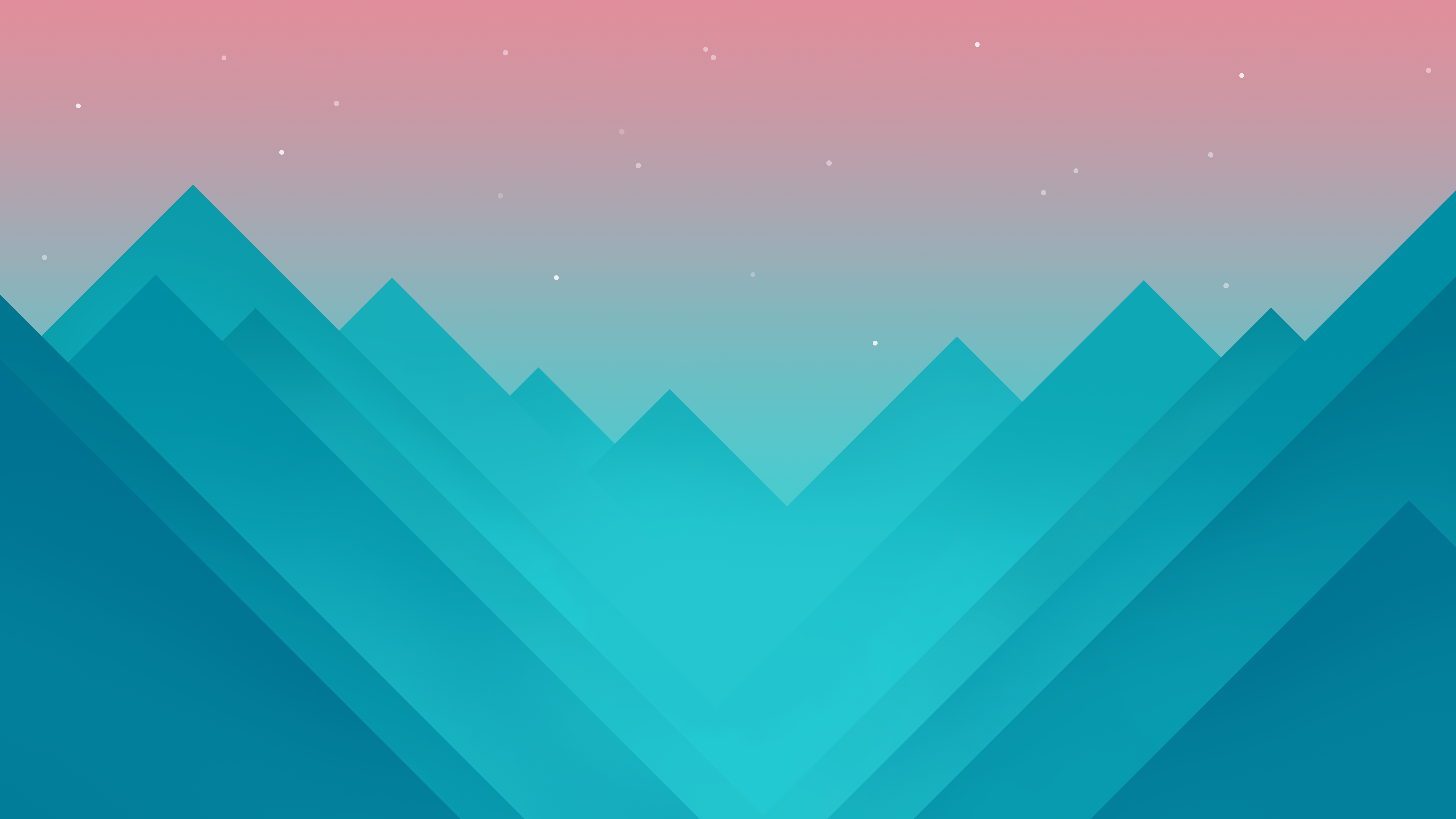 Cook, continuing his tour, traveled to the UK on Tuesday, visiting with UK Prime Minister Theresa May as well as a school in North London. He also visited a small, London-based startup firm, called ustwo Games, reads a new report from Business Insider.

Known for their popular iOS game “Monumental Valley,” the firm has been seeing wider recognition over the past months. The game, for example, was featured in a small scene in Netflix’s popular political series, House of Cards.

Cook was able to catch a sneak-peek at the game developer’s upcoming iOS project, according to his Twitter account. Cook’s tweet included two photos: one of him sat on a sofa smiling alongside Matt Miller and Dan Gray, the heads of ustwo Games, and another of himself and the creative team that worked on “Monument Valley.”

In addition to its own games, ustwo Games also creates apps and products for larger companies like Sky, Facebook, Google, and DeepMind. For example, the company played a significant role in designing DeepMind’s Streams app, which is being used by clinicians in NHS hospitals in London to monitor patients.