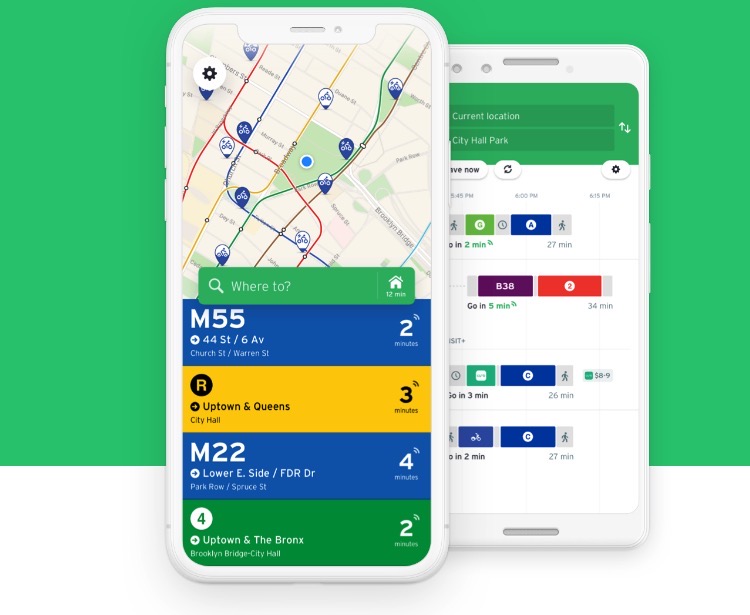 Montréal-based Transit has updated its iOS app to add support for Live Activities, as reported by an iPhone in Canada reader.

Transit is a public transit navigation app that serves 300 cities across the globe, including Quebec City, Toronto, Montreal, Victoria, and, as of earlier this year, Calgary. The app offers accurate real-time predictions, step-by-step navigation, trip planning, and easy payments to partner transit agencies. It even integrates private bike-share, car-share, and ride-hail services like Uber.

Live Activities are a new kind of animated notification, introduced in iOS 16, that updates in real-time to better communicate information about ongoing events such as sports games. They show up as detailed notifications on the Lock Screen or an interactive alert on the iPhone 14 Pro’s Dynamic Island. 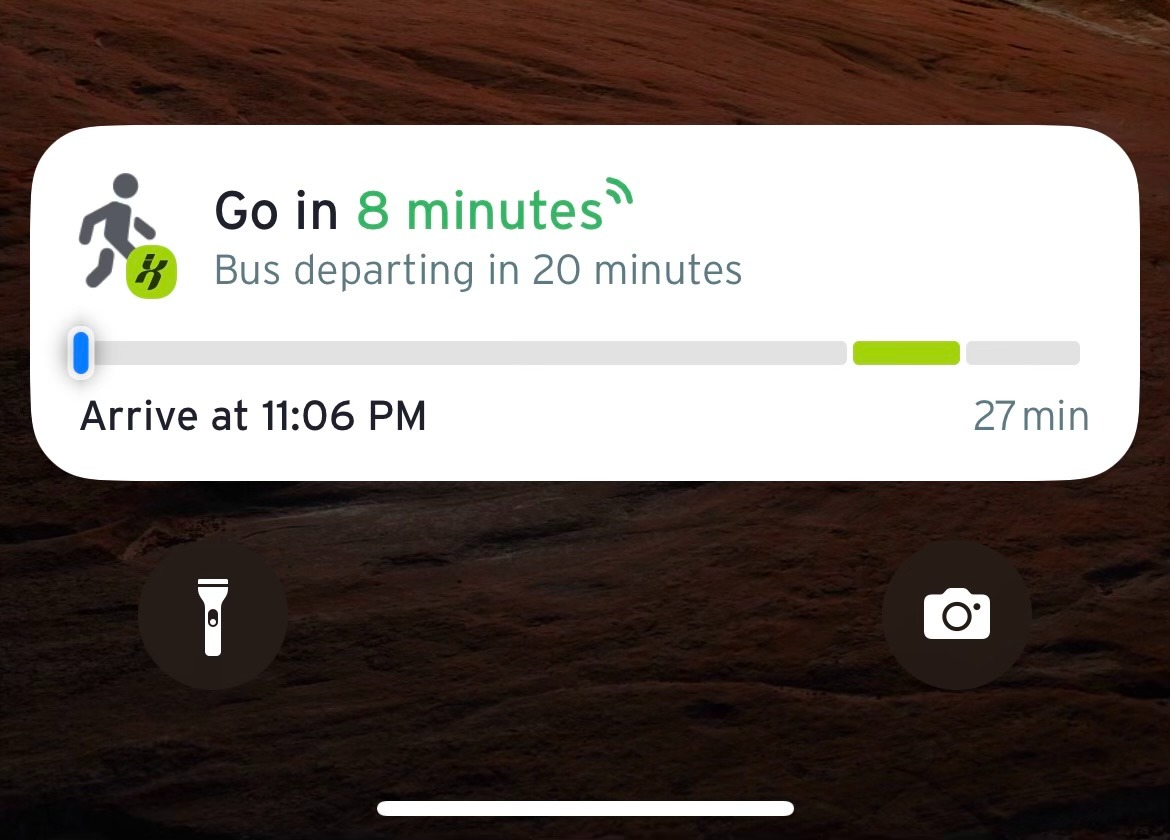 According to Shubham, Transit is the first free app to have navigation support on Live Activities for iOS.

Last week, Uber started rolling out Live Activities for its flagship ride-hailing app and Uber Eats. You can check out our list of apps that support Live Activities to see which other apps offer the new notification style.