VIZIO announced today that it is starting to roll out AirPlay 2 and HomeKit support to its VIZIO SmartCast TVs. 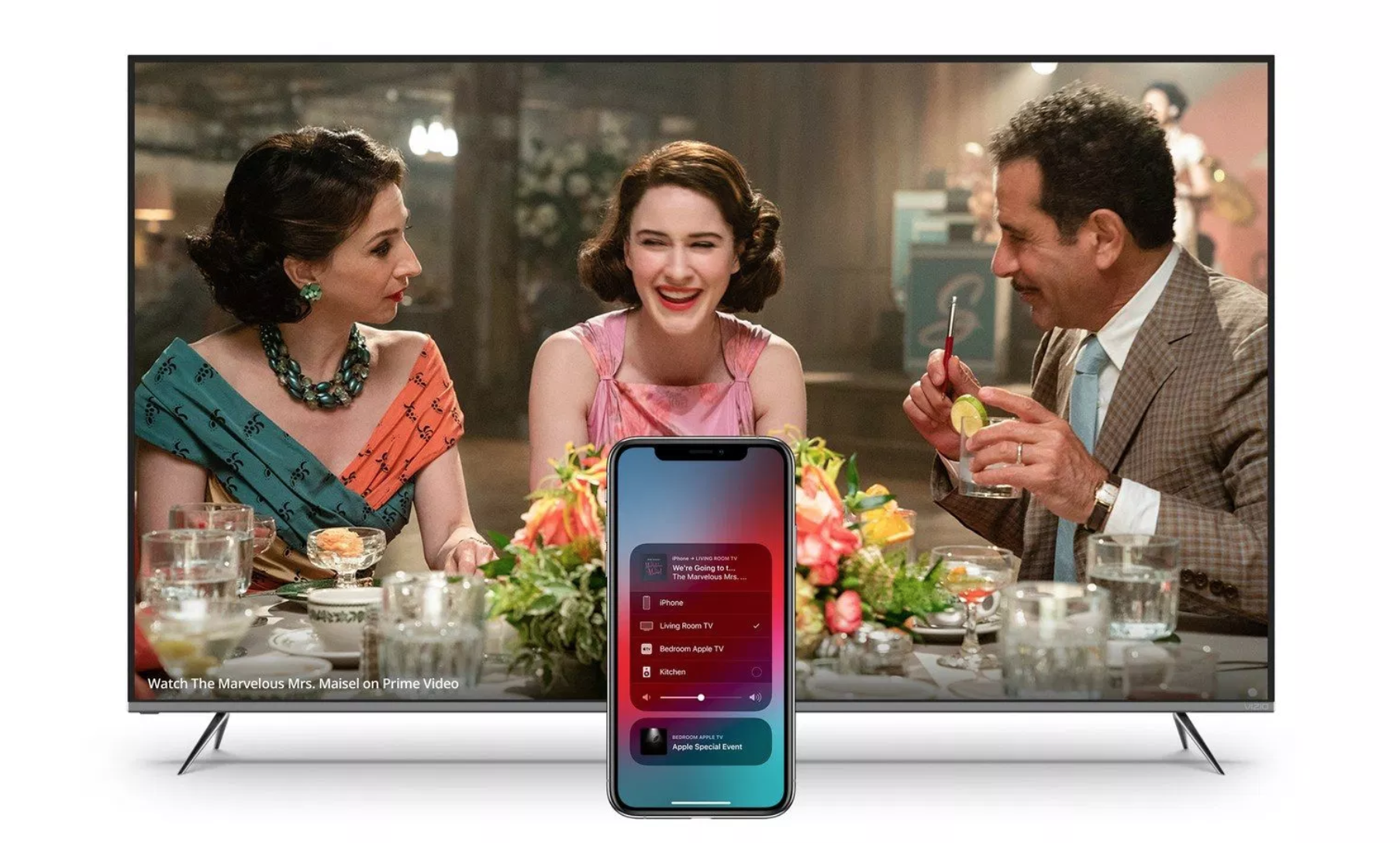 According to a new press release, the new features will be included in an over-the-air update to VIZIO SmartCast 3.0, the latest version of its smart TV experience.

The new Apple-powered features are being rolled out through an over-the-air update beginning July 31 and will continue to out over the next few months until all compatible TVs are up-to-date.

“SmartCast 3.0 is full of added value for Vizio customers,” Bill Baxter, Vizio’s chief technology officer, said in a statement. “With both AirPlay 2 and HomeKit support, users can now share movies, TV shows, music and more from their favorite apps, including the Apple TV app, directly to SmartCast TVs, and enable TV controls through the Home app and Siri.”

With the addition of AirPlay 2 and HomeKit, VIZIO SmartCast 3.0 TVs will have access to Apple’s growing streaming and smart home ecosystem. With AirPlay 2, users will be to stream 4K and Dolby Vision HDR movies and TV shows from the Apple TV app and other AirPlay-compatible video apps right to their SmartCast TVs.

Additionally, a simple tap of the AirPlay button will throw their music, photos, and personal videos right up onto the big screen from their iPhone, iPad, or Mac. AirPlay also features multi-room audio capabilities, which means VIZO SmartCast owners will be able to enjoy a variety of content throughout their home on their TV, HomePod, and other AirPlay 2-compatible speakers simultaneously.