‘iPhone City’: How Zhengzhou Became a Tech Hub for the World

Zhengzhou, a huge industrial town in eastern China also goes by a more informal name: iPhone City. A new report from the Wall Street Journal sheds some light on the Chinese metropolis. 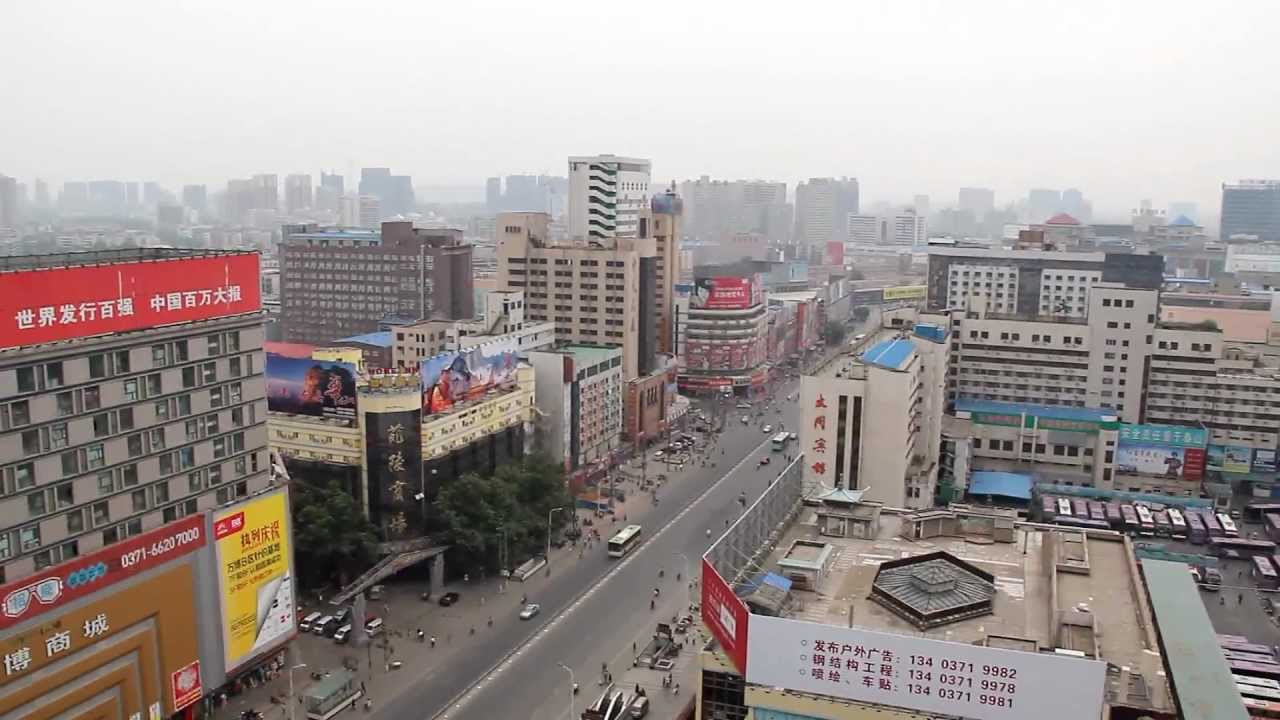 The report reveals a treasure chest of public benefits for the world’s biggest iPhone factory in Zhengzhou, China. In a city of six million inhabitants in an impoverished region of China, the local government has contributed $1.5 billion to Foxconn, Apple’s primary supplier of iPhones.

The money is used, in part, to improve local infrastructure, reduce Foxconn’s export costs, and build housing for the factory’s 350,000-strong workforce (five times the number of people employed directly by Apple in the United States).

“Zhengzhou’s pro-business policies and the investment the government continues to make to build strong infrastructure to support manufacturing make the province an attractive location for our operations,” Foxconn said in a statement.

In order to reap the economic benefits of hosting multinational companies such as Foxconn, the Zhengzhou authorities have offered the company a broad portfolio of benefits. These include a $600 million USD contribution towards the construction of Foxconn’s manufacturing complex, 5% discounts on energy costs, and a relaxation of corporate tax rates.

However, the revelations come at a time of uncertainty over the future of globalization. With the rise of economic nationalism in both China and the United States, emboldened by President Trump’s denouncement of Apple’s global business model, the willingness for countries to use public money to court private companies may soon disappear.

“The government wants to know what you can give to China,” said James McGregor, who lives in Shanghai and has for decades advised US companies operating in China. “And they have the market and the muscle. They’re not playing around anymore.”

Food delivery service DoorDash has today announced a major change to the way it charges commissions to Canadian restaurants with a new, tiered model (via BNN Bloomberg). The company says its new tiered commission system will offer restaurants more "flexibility" and help them take advantage of digital growth opportunities. "Part of the thinking ... was to...
Usman Qureshi
51 mins ago