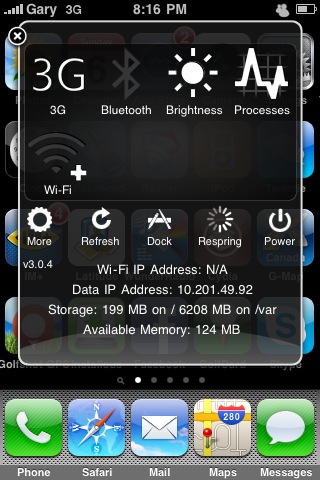 We all crave the need for speed right? Well, if you have an iPhone 3GS you know what it’s like to have a speedy iPhone. But what about being able to change your settings in a jiffy? The app SBSettings, available via Cydia for jailbroken iPhone is what you need (if you don’t already have […]
Gary Ng
13 years ago 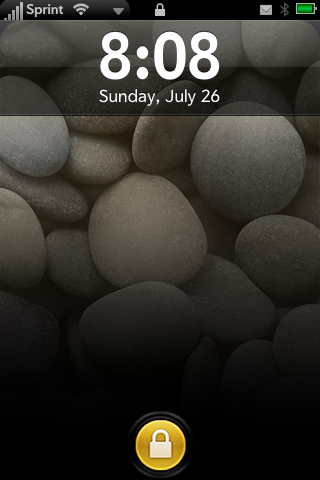 One of the recent smart phones to make iPhone owners slightly glance away from their magical devices for a second, has been the Palm Pre. The Pre is not available in Canada, yet, but is offered by Sprint in the US. It will be coming to Canada later this year, from Bell. Their web OS, […]
iPhoneinCanada.ca
13 years ago 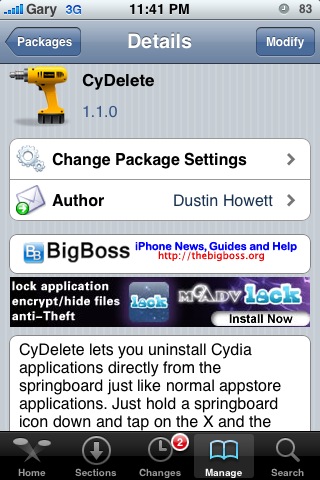 For jailbroken iPhone users out there, installing 3rd party applications is easily done through Cydia. However, deleting Cydia apps can be tedious process since you have to wait for Cydia to load, navigate to Manage, go to Packages, select your app, click Modify, then hit Remove. Phew–that took a while! Introducing CyDelete: It’s What We’ve […]
Gary Ng
14 years ago

For those with jailbroken iPhones, Cydia is the place where you can download 3rd party applications that don’t make it into the App Store. Such applications like QIK, PDAnet, Cycorder, Snapture, Winterboard, Clippy, and more. Most applications are free in Cydia, but some can be purchased via PayPal. Well, that process for getting paid apps […]
Gary Ng
14 years ago 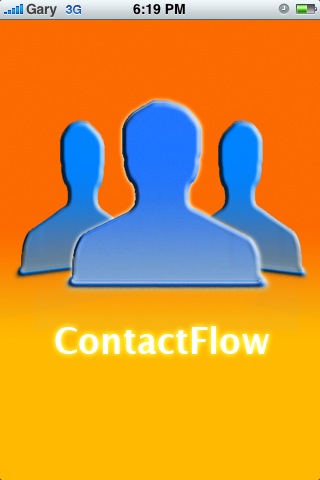 ContactFlow: Get iPhone Contacts in CoverFlow!

CoverFlow is an iconic trademarks of Apple’s ingenuity. We have CoverFlow in iTunes, within Finder in OSX, and more. CoverFlow on our iPhone is one of those features that can guarantee you a “wow” response from friends. A long time ago we detailed AppFlow, and today we’re going to checkout a new app called ContactFlow. […]
Gary Ng
14 years ago

Here’s an update on the iPhone 3G software unlock front: yellowsn0w 0.9.6 has been released in Cydia and…it works! After testing out the initial release on how to unlock your iPhone 3G and the subsequent updates, this latest release has been much improved. Here are the steps I followed in order to get outgoing calls […]
Gary Ng
14 years ago 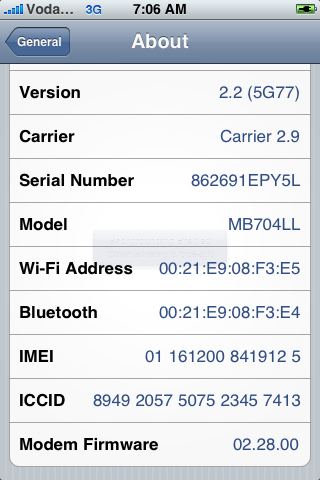 Happy New Year everyone! 2009 is upon us and we have some big news to report from the iPhone Dev Team regarding their 3G software unlock, yellowsn0w. Turns out that the iPhone 3G software unlock will work for baseband 02.28.00, which is the baseband from 2.2 firmware! So that means we no longer will need […]
Gary Ng
14 years ago 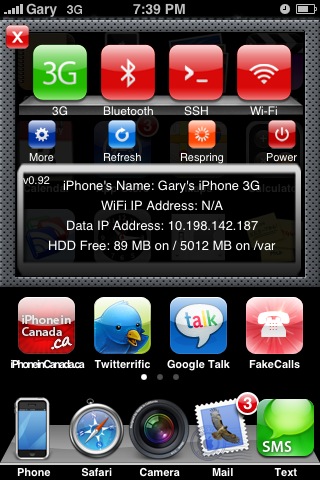 If you’re going to jailbreak your iPhone 3G, one of the essential apps to have is BossPrefs. In a nutshell, BossPrefs allows you to control the vital settings of your iPhone easily by double clicking the Home button your iPhone. From there, you can quickly turn off 3G, control SSH and WiFi and more. A […]
Gary Ng
14 years ago 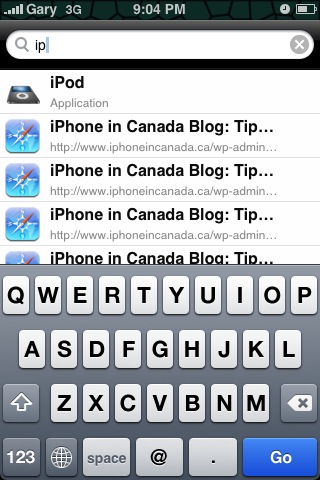 A few weeks ago when iPhone firmware 2.1 was released I quickly updated and VOILA! The laggy keyboard and sluggish interface from 2.0.2 had been solved. Less than a week later my iPhone was jailbroken using QuickPwn 2.1. Gaining access to customization and 3rd party apps is all the rage and glory at the moment. […]
Gary Ng
14 years ago 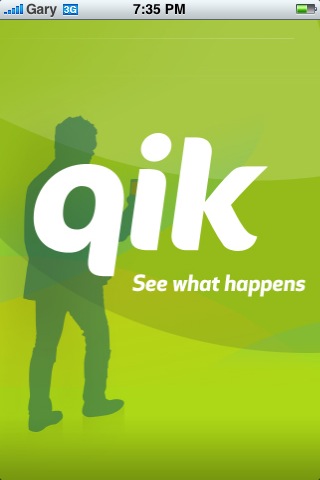 QIK: Stream Live Video from your iPhone 3G to the Web!

If you’ve been following my blog then you should know by now that I ventured into jailbreaking territory a while ago. At first, I used WinPwn to jailbreak my iPhone 3G on 2.0.1 firmware. When the 2.0.2 update came out, I used QuickPwn to jailbreak 2.0.2. If you’re not sure about jailbreaking, just follow my […]
Gary Ng
14 years ago